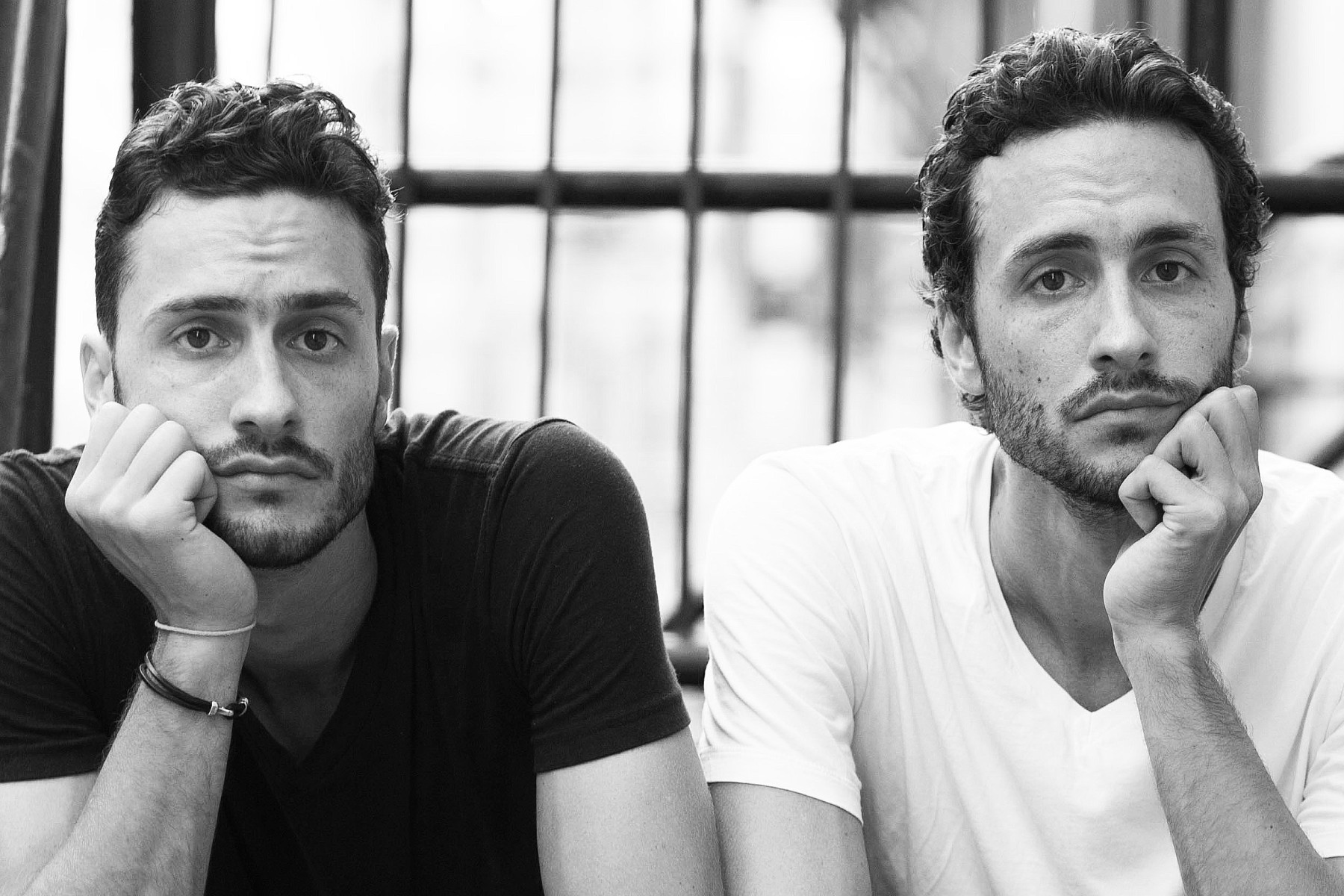 Getting adopted into a new family can be difficult. Especially, if the new family is not the same culture or race. The new movie film Kin is focused around this very topic. Twin brothers Josh and Jonathan Baker infuse their passion for films into this project. This film was inspired by their 2014 short film Bag Man.

ATM: Express the beginning stages of this film.

Jonathan: We set out to tell the story of our own. This film was inspired by our 2014 short film Bagman. We did not make it get a movie off the grounds. This was a great opportunity to step in and tell a slightly longer story. A lot of eyes were on the short. This was the time to take the themes from the short film to make something much bigger. We wanted to bring in more things about family and what makes one. We pitched this idea to the writer, Daniel Casey. He agreed with our story and what we wanted to tell. We then went off to write the screenplay.

Josh: We looked for production companies to help develop the screenplay. We found a crew called 21 Laps owned by director Shawn Levy. He was the director for the Night at the Museum and the Real Steel. Levy was making Strange Things around the same time of Kin. We had the same taste.

ATM: What does family mean to you?

Jonathan: It means a whole lot to use because we are twins. We are close creative partners in anything we do. The themes of brotherhood and family were put in every part of the movie. We wanted to explore these two ideas. It is really nice to have a brother that has your back while as a director. This helps when dealing with the pressure to making a movie. It takes a long time to develop, cast, edit, and shoot a film. It has been the last three years of our lives. Family involved helps with the brains of the project and creates a better support system.

ATM: How did this film teach you more about working as directors?

Josh: We mostly made ads, commercials, and music videos before making films. We were used to many short durations. Therefore, we started in short films. It allowed us to try something new and much longer. A film that is two hours becomes a bigger deal. It involves more thought with the story and theme. It took us ten months to develop the script. We learned that it is a marathon to direct a movie. A section of the film took about half a year. The marathon concept was new and something we had to get used to it quickly.

ATM: Explain an average day and aspect of shooting.

Jonathan: This is a great question. The tone of this movie is about so many things. We described it as just as much Moonlight as it is District 9. You find yourself handling different things. One day you might film a young boy in the bathroom by myself himself late at night. This is a quiet and intimate moment. You could be doing big car flips and stunts on another day. The production was very different. We shot this film in 47 days in Toronto during the winter. This was challenging. Toronto was the coldest we have ever worked.

Josh: We try to be on the same page as twin directors. Our job is about how to be one voice when it comes to talking with the crew. The advantages are doing things faster if you are on the same page. We can occasionally split up a small task to get things done quicker. You can enhance an idea with a twin brother who has the same taste in films. We brainstorm well. Not a lot of directors who work by themselves have this ability. It is about having a second thought that can

ATM: Discuss the weaknesses and strengths of directing a Sci-Fi film.

Jonathan. We set out to tell a story that was still compelling, emotional and has an emotional face to these characters. This goes even if you take the Sci-Fi out of the film. Sci-Fi was just an addition. We never wanted to get out of control and take away from the film. The film is about family and brotherhood. Also, the movie is about a young black lead that is adopted by a Polish American family. We are interested in these things and wanted to explore. When Sci-Fi takes over too much it can make the connective tissues cold and lifeless. This is the problem with the audiences these days for blockbusters. The films are visual and epic but has a lack of a story and character level. Our goal is always to make the films’ human.

ATM: What overview and insight do you expect a real life adopted male take from this film?

Jonathan: Representation in a film is super important. This is one of the reasons we wanted to feature a young African American kid as our hero. We did not get to see this often. This became interesting to us as filmmakers. The more we make these culture decisions, the more we push the culture forward. This is something that lacks in terms of your question about the adopted characters. I loved the idea of an adopted hero being in a family that looks different. We have amazing stories of people who are adopted that came up to us after the screening. They have thanked us for representing them and their lives. This is rare. There are a lot of different levels of representation. I hope we have hit on a couple that is not often seen.

Josh: The identity issues of this character interested us. You want to put the main problems visible for the main characters. Eli has a problem with the locking down a sense of belonging and identity for himself. This is an interesting thing to look at. Eli tries to figure out where his place is in this film. He is closer to discovering himself. It is just as much about being adopted into a Polish film to having the feeling of not ever fitting in and belonging. We answer this in the film. There is hope for this character in figuring this out toward the ending.

ATM: How do you all dissolve disagreements while having mixed ideas?

Josh: This is also a great question. We talk it out and debate. The best idea always wins. You have to defend your idea and come with logic. It became clear about which way to go. We have ideas that are opposing to one another. We decide which idea is most important for a character. Most the of the time the answer

jumps out. You have to put your egos aside to go with the best idea for the movie.

Jonathan: We have the same upbringing, age, interest in moves, college and education, and experience. These are things that shape you as a filmmaker. We are being shaped in the same way to help us have energy as co-directors. We have this problem less than other co-directors. There are a lot of people that work together only because they like too. This is shown especially in advertising.

ATM: How deep is your passion for film?

Josh: We were in design. This was our careers in the early 2000s. We thought this was our career for the rest of our lives. Then, we started to deal with aspects of storytelling. We discovered separately that we had a passion for film and telling stories. We were not working together at this point. Once it was discovered to be a filmmaker there was no looking back. We traveled from Australia to America to pursue this career.

Jonathan: We grew up as massive movie lovers. This made us put Hollywood on a pedal stool while living in Australia. There has always been a fascination with how American movies release out into the international market to inspire people. You find the best people from around the world. These people make their way to Hollywood to establish themselves to have bigger budget ranges on an international market. This is a long time coming for us. We have been loving movies, telling stories, and becoming better filmmakers for over 15 years. It feels like it is a full circle moment right now. As kids, we have never thought to make it to this position in our lives. Yet we are here. You have asked some very unique questions.

Fitting into a society that welcomes you is many of most people’s issues. This film tackles these issues through the themes of brotherhood and family. These topics are personally important to twin brother directors Josh and Jonathan Baker.