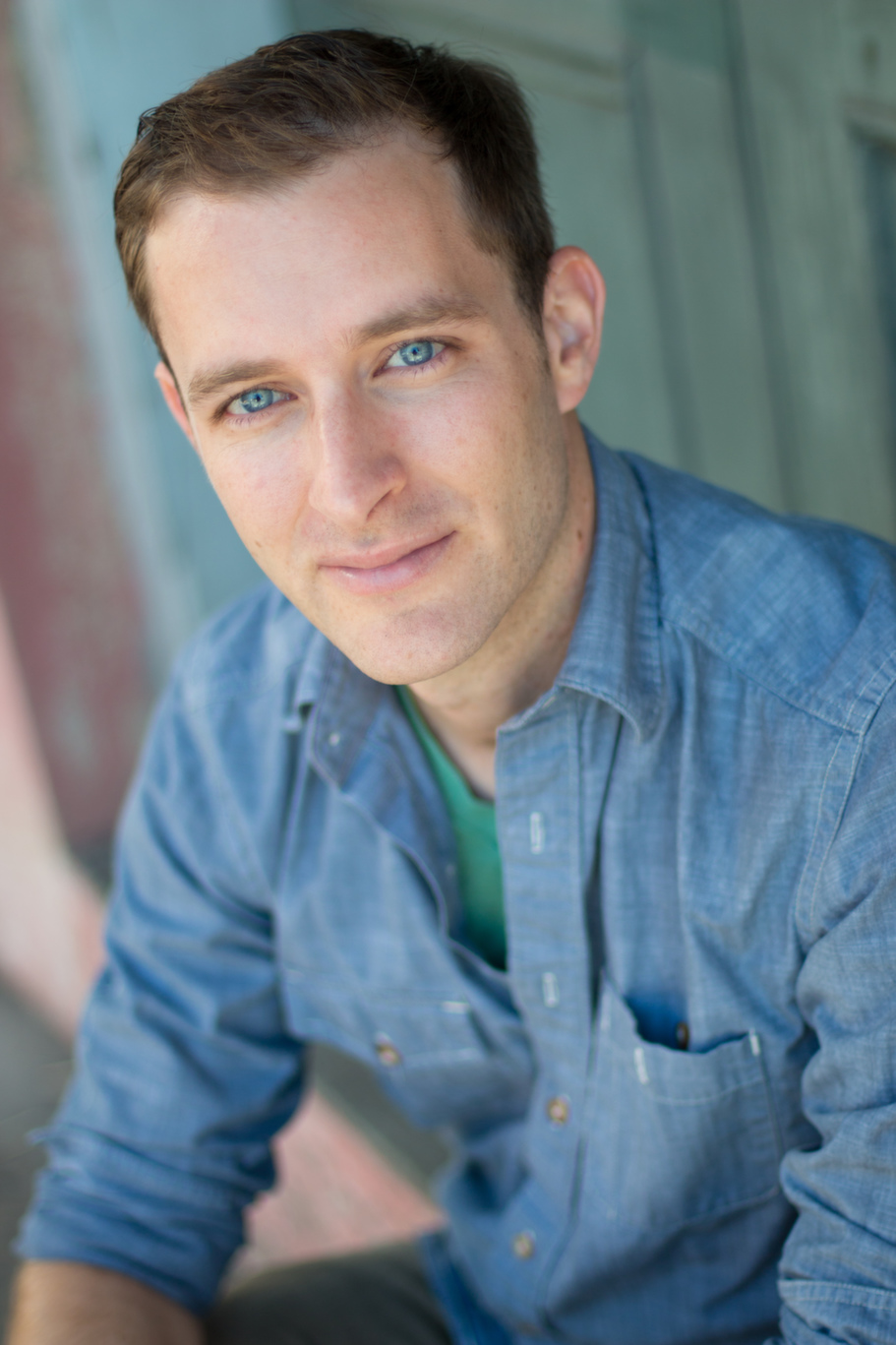 Spotlight on September 11, 2018 0Likes At The Movies
ShareTwitterFacebookInstagram

There is little to no discussion about how the Purge franchise and now show affects gender roles. Men have a certain approach to killing. Whereas, women have a different way to kill. Adam Stephenson plays Mark Cantoff on the television series and talks with ATM about the psychology and emotional affects this show has on its characters and on humans in actual life.

ATM: What is the deeper meaning of what this show says about society?

AS: Art is something that holds up a mirror to ourselves. The horror and thriller dramas tend to get a bad reputation. The Purge series is really trying to pull back this layer about our innate human nature for destruction. It really embraces the flight or fight idea. If you as a person was in this scenario, then would you hide or go fight for the position of power. It is about going after these basic primal needs.

ATM: What does this series explore about gender roles?

AS: Hmm. This is a good question. It shows that both men and women are capable to have actions of great kindness and great destruction. It definitely shows that men are more likely to act in a violent fasho. The male stories are going for the fist and guns. Whereas, females’ stories are more intellectual and do not get as bloody. The men are making choices to protect their families or take care of people. The men that are doing terrible things that are fulfilling their fantasy. It can lean toward being a male-driven fantasy. Amanda Warren’s character Jane has to wrestle with this being an opportunity to take advantage of and it being legal. Then she has to figure out how this makes her heal emotionally, internally, and mentally. We see her character struggle with this. This is a great arc for a female character.

kill during the purge.

AS: This is one way of characterizing it.

ATM: How does your character and the other characters who are killing heal? Is there anywhere in the script that expresses how they heal?

AS: There is a competitive nature between my character and another character. The reason we consider or participate in purging is to get ahead in the corporate sense. It starts as a joke. They start to really wonder if they actually did it. They are okay with how it helps. They tell them that purging helps them to release their anger, frustration, and negative emotions. Throughout the rest of the year, you feel better and a cleanse. There are scenes where characters do it with this in mind. They have the mentality of “They told me I would feel better, but I do not.” Some people do it and it becomes a release for the rest of the year. Then, there are some who do it and do not feel better or it is a medication for them.

ATM: It brainwashes them to make it as if this a psychotherapy treatment.

AS: Yes. It is a release of tension and pinned up frustration.

ATM: Then it becomes a narcotic. To get over the release of killing one person they have to keep killing. They become soulless.

AS: Absolutely. It is also that internal drug. This is the endorphins and the adrenalin. This is also similar to sexual gratification. You have this moment of climax and all these internal chemicals are pumping. You have bliss and then the moments after. Then you have the hour and next to the day after. You want this moment again and this high that is not replicable with drugs. There are characters that pursue this in their life. “They have to make it to the next purge because I need to purge.” They have to survive to the purge. They explore ways to survive throughout the rest of the year.

ATM: Have you ever played the video game Grand Theft Auto?

ATM: Do you agree this is similar to a television version of this game?

AS: Yes. You have free range.

ATM: You have no consequences. This show also concentrates on how kids have grown up in this environment. We see how it takes a toll on them through their growth emotionally, physically, socially, and mentally. It teaches them that there are no consequences. It molds them into this type of adult.

AS: It is a weirdly confined opened lifestyle. You cannot just do whatever you want whenever. You log it into your brain for 364 days out of a year.

ATM: It then builds up.

AS: It is a weird culture that says everything happening is fun and to let it build up. We will take care of it all at once.

ATM: In keeping something logged into your brain for 364 days there has to be a serious grudge about something. There have to be other things besides this one that bothers you. That’s a lot of logging.

AS: Haha. A lot of ulcers forming.

AS: Maybe with a spin-off after this series there will be a Purge M.D. It would show the negative psychology effects throughout the rest of the year.

ATM: In the story-line, how is purge night reinvented each year to keep people interested to continue doing it such as the children?

AS: New Years is a good example. You get together with family to shoot fireworks at a young age. You get together with more friends as you get older. You might get even older to go see the fireworks on a boat. Then you get more older, you go out to drink and go to a bigger party. By the time you are 21, you are going to New Year’s Eve in Time Square to see the big thing happen. This analysis shows that when young it is one way of being locked in the house and watching it unfold on T.V. You go to a purge party in one house as you get older. You are cooking good food and having a good time. Behind the safety of the walls, you watch it happen. You participate in the next one. Your family might go after the guy who fired your dad and family in a bad financial situation. You do it as a family. Your terms of taking drugs, you always have to go higher to get that drug. You go from killing someone in a straightforward way to killing them in a gruesome way. It continues to grow. It is a really weird thing to say out loud.

ATM: The more we talk about it comes brainwashing.

ATM: Explain your view on how this show can negatively affect your character’s mind or a person’s mind in real life.

AS: There is a certain way with watching these shows and playing video games that can desensitize you to sort of fantasize.

ATM:  Thanks for doing this nontraditional interview.

AS: It was great.

ATM: You liked it?

AS: Yes. I liked talking about expansive topics as supposed to questions like “What is your role?” or What do you do?” “What do you think?”

ATM: Or that one question everyone asks, “What inspires you?”

AS: Yes, that kind of stuff.

ATM: “What do you mean what inspires me?”

AS: Right. It inspires me because it is a job and was drawn to it as a kid. Haha

Stephenson had an amazing experience working on this franchise as it has switched mediums to expand. This series is a great depiction of how an actor such as Stephenson can go out of his element to deliver a superb job. The Purge series airs Tuesdays on Syfy at 10 pm.

FIVE TAKEAWAYS FROM SONY’S VENOM: LET THERE BE CARNAGE

Benjamin Swatez and ‘The Goodness Tour’