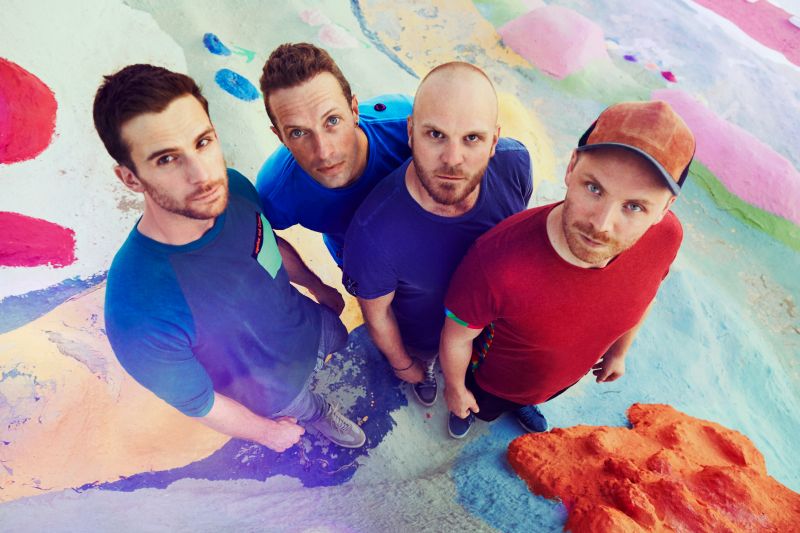 Coldplay: A Head Full of Dreams In Theaters on Wednesday, November 14th

News on November 13, 2018 0Likes At The Movies
ShareTwitterFacebookInstagram

Coldplay releases new film, A HEAD FULL OF DREAMS, which throws the doors wide open on their colourful 20 year history. The film will be available to stream exclusively on Amazon Prime Video starting in the UK, US, Australia and New Zealand on Friday, November 16 with local language versions available globally soon after.

The documentary release will be preceded by a special one-night showing of the film in collaboration with Trafalgar Releasing in more than 2,000 cinemas around the world, on Wednesday, November 14.

In conjunction with the launch of A HEAD FULL OF DREAMS on Amazon Prime Video, Coldplay will premiere three live tracks, available to stream only on Amazon Music beginning Friday, October 26. The tracks are: Stayin’ Alive (Live at Glastonbury) by Coldplay & Barry Gibb, Us Against The World (Live in Leipzig) and Don’t Panic (Live in Paris).

One of the world’s biggest bands share their story, in their own words, for the first time. Charting Coldplay’s incredible journey from humble origins to stadium-filling super-stardom, it is the definitive Coldplay film. Director Mat Whitecross showcases live performances and backstage footage from the momentous global stadium tour A Head Full of Dreams, alongside unprecedented and unseen archive material captured over 20 years. The film juxtaposes spectacular performances of iconic tracks like Fix You and Viva La Vida with intimate, behind-the-scenes moments that reveal the depth of the band’s friendship and brotherhood. A one-night-only global cinema event not to be missed.