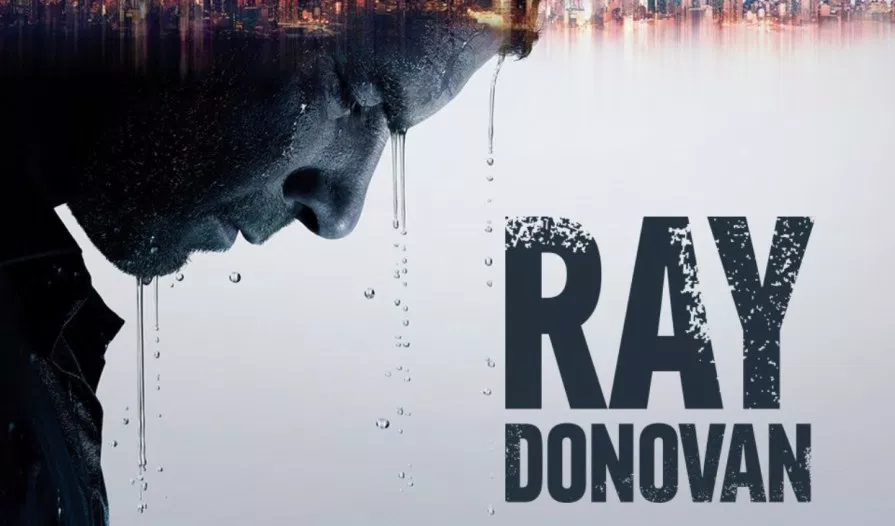 Uncategorized on December 6, 2018 0Likes At The Movies
ShareTwitterFacebookInstagram

ATM: What is the importance of the last name Donovan? What does it signify on the show?

DM: It is a blessing and a curse, but mainly a curse. They are a family full of dark secrets and deep insecurities. They are wild, volatile, and free. They perform violent things and take care of business things at the same time. The one thing about being a Donovan is that even though your family has your back ultimately, despite a feud that goes on internally, the Donovan will have each other’s back first.

ATM: How does your character display masculinity vs. your brother Ray Donovan?

DM: Depends on your definition of masculinity. In real life, I would say having sensitivity, and some femininity is a more masculine thing. Ray is as masculine as it gets. He has a deep insecurity, and he cannot explore it in any other way. It is unsettling for him. Ray feels like he will lose control if he is not ruling with an iron fist. Bunchy cannot help being sensitive and emotional. They were both abused by a priest. They dealt with it differently in ways over time. Bunchy started to find more of his masculinity. Ray started to find more of his sensitive side. This is the beauty of the evolution of these two characters in the less five or six years.

ATM: How does your character’s insecurities help him foster a relationship with his daughter?

DM: It is perfect that a baby comes out in the series and it happened to be Bunchy. He has always been desperate to have something to take care of. No one even thought he could take care of himself. He realized there is this little girl that he made. He will do anything for his daughter as a parent. She has given him great pride, responsibility, and direction in life. This is awesome to contribute to the grand evolution of the character growing up.

ATM: How does Mickey shape your character to be strong during everything he has done?

DM: This is the quandary of Bunch this season. It is about how much damage has Mickey done and is he still willing to protect him. The minute his daughter gets taken from him; he is willing to do anything. Mickey gives him a sense of purpose once again. He is a Donovan, and it is in his blood to take care of his seemingly dying father. Mickey will always be a master manipulator of anything he can. He does love his children, and they somehow love him.

Through the years you never saw Bunchy fighting for anything. Bunchy is macho a lot since Mickey came back into the Donovan’s lives. Ray tried to keep Bunchy away from the more criminal aspects and rough ways. Mickey is bringing Bunchy into it whether they are good for Bunchy or not. It made him feel as if he had something to do. This could have been taking out a bunch of Russians with him or being involved with a prostitution ring. Bunchy is always trying to find a purpose and strength. Mickey will always make this front and center. Whereas, Ray will always try to shield this from him.

DM: For sure. Since day one Bunch has wanted to feel loved. Everyone does deep down. Certainly, all the Donovan’s do. They show it in different ways, but Bunchy’s is more honest. Bunchy wears his heart on his sleeves. He wants to feel worthy and will do anything to receive that love. He spends all his time wanting this. How it transpires seems to be heartbreaking. Deep down he knows his brothers and his father loves him. Abby is now out of the picture, but she was certainly a strength for him. She was a strong female figure in his life. He is looking for love in any place after this. It is not working out with his wife, and certainly, he wants it from his wife. It is tough without female energy in his life. Expect for his daughter, which is why he wants to hold onto her so badly.

ATM: What would you do to help your character if you saw him walking on the street knowing his insecurities and problems?

DM: It is different in various years. I would have stopped the car and got out to hug me. Now, there is a little bit more protections, virtuosity, and wildness in his eyes. He would have just welcomed a hug earlier in the series. Now it would be a bit leerier and warier

of who you are and why you are hugging him. This makes it more complicated. I would approach it by asking him how he was and wait for his answer. If it were one that constituted hugging him, then I certainly would do that. If it were not, then I would ask him if he had a place to stay.

ATM: Why does your character still struggle with his identity when he has a massive number of brothers around him?

DM: He does not identify with him the same way. He desperately wants to. He does start as he begins to flex the muscles in his blood to kick some butt. Also, to take more responsibility and matters into his own hands. This is a kid who was the youngest while being abused. Things deeply break you at such as young age. You look up at your brothers to know that it did not happen to Terry. You were the weak one. You did, or you did not know whether it happened to Ray. Why was it you that the person went after? So, it would be best if you were weak. Growing up with this when paradigms are formed at such a young age, around 8 or 9, will affect you for the rest of your life. The identity struggle will always be, “Why me? Why did I source this abuse? It is my fault, and I did it.” This would make any human struggle with their identity.

ATM: What is your character’s definition of love is?

DM: Oh, this is a great question. I want to answer this in a good way. It is a combination of a lot of things. His definition of love is ultimately being able to give it and figuring out how to do this. Once he realizes the unconditional love with his child, he sees, he is love. Love is serving and giving it to other people. There is a common to it, and it is universal. Feeling safe first and foremost.

ATM: What’s the lineage of your last name?

DM: It is Czech. It is from a Czech Scandinavian name. I do not know much about my father’s side. I know that they are East European. I am not Native American.