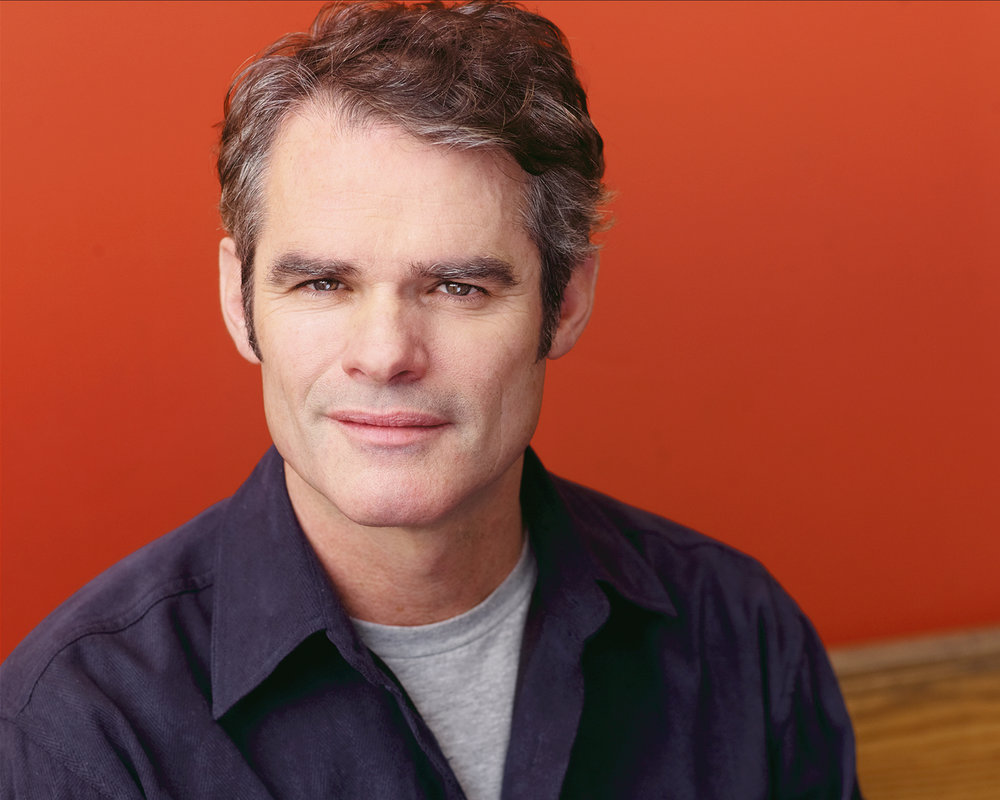 Interviews on December 23, 2018 0Likes At The Movies
ShareTwitterFacebookInstagram

Richard Clarkin plays David in the film Great Great Great. His character influences the female to think about her self exploration with life. The film takes you back to the foundation of love and shows people who grow out of love with each other. Clarkin speaks on the American relationship and its culture.

ATM: Explain how your character complicated the main character’s struggles with love and how to commit.

RC: I played a former lover of the lead character in Great Great Great played by Sarah Kolasky. They have a history where they had a passionate affair. He is the hire at her workplace. He is the manager of the office. They rekindle that part of their history. It is consensual. My character is single, in his 40s. This is not laid out in the script, but we talked about him having an ex and some kids. There is a strong sensual attraction between them, but he is looking for something more meaningful and permanent.

He is direct about rekindling what they had. He wants a serious relationship with his one. This is the sum and sketch of what he is about. He is successful, demanding in the workplace, and very upfront about what he wants and needs. He is at the point in his life where he wants to cut through the bullshit.  He does not get what he wants. He lets him go and makes it clear. She is not in it for anything more than just sex. She holds the cards. This is not something he is used to. What did you think about the movie?

ATM: It is interesting to see both main characters’ values intact and then change. It is like her parent’s divorce was a lock for all the things inside she has bottled up about the relationship.

RC: It is her movie. She carries the movie. She is in the driver’s seat. She is confused and does not know which way to go. She has a guy that loves her. Seemingly, a good thing on a plate with engagement and the prospect of marriage. She makes choices that seem wrong and will put her in an emotionally complicated state. Somehow, she navigates through this. As a character, I am in support of her journey. She kind of makes a fucked-up choice in choosing to get back in the affair with him. The fiance finds out, and it gets messy and ugly. We make strange choices in our journey in this life that surrounds us with people that say this is wrong. You should not be doing that, but she does. She owns it in her way.

ATM: How was love broken down in this movie?

RC: I am not sure if the movie breaks down love. My character David and she does not say we explicitly love each other. We are all searching for love. We are hard-wired for love. This could be a romantic relationship, friends, family, or children. We naturally want to find a soul male or an anchor where we are our best selves. This is what my character is looking for as he is progressing. This is what is operating in him. For Sarah, we live in a society and culture where engagement and marriage are an expected road for happiness and kids and a nice home.

There is a possibility for women where the road they take is not necessarily a straight line. It is not for her and not for a lot of women. Men and women grow up with this notion of true love and conventions of society such as marriage, rings, and weddings. It is almost an external expectation. There could be a love that is true as any that does not involve rings or marriages. It is just two people who decide they want to be together. They hold one to their love and nourish it in their way. It is an expectation of society vs. what is necessarily operating in Sarah’s character. She has girlfriends that are excited about the shower and plans. She is not ready to anchor herself just yet.

What are your thoughts about how it breaks down love?

ATM: The film adds an exploration to love after the divorce between her parents does not require a self-exploration. She goes searching for the good in life. She comes up with concerns and questions. He is confused about these findings. If love gets shattered, then we see the effects of it. If she would have known about the divorce, then they would have never broken up. Why? Because they were safe. They were in their unit. They were them. They were one. The cancellation of someone’s love broke the unit. When you focused on someone else connection, you miss what is around you. It is like when you are watching television in the living room.

You are so engrossed in what you are watching that you are not aware who is walking around you. This is how a relationship works. The two people in a relationship are a euphemism for engrossing in watching the television. Think about when you realize what is around you when watching television. You get distracted. This is when the relationship and love are shattered. You start to suddenly come up with things that are wrong, and that needs fixing. In this case, this was the finding out about the divorce.

RC: There are certain consequences that she makes with my character, her girlfriends, and her fiancé. People can surprise you, can’t they?

ATM: Yes. When you are in a relationship everyone’s notion, for the most part, is that is it will lead to marriage. You are bonded with this person. You are supposed to feel safe, and you tell this person everything about you. But, on the other hand, this person can wake up and not want to be with you anymore. You will have to deal with it. From one night to the morning, they become a stranger. This can hurt.

RC: This is very true. Sometimes a person, like this movie, could have another movie going on in their brain or a different story. The other one thinks everything is great. You can never fully know a person. It seems. They could have another agenda and story. We have all heard about relationships where there is a partner that disappears and shocks the person that is left. They say they did not see it coming. It is amazing how good we are as actors in our relationships.

ATM: Let’s say this couple in the film had gotten together at 17. People experience tremendously different things in their lives. Some can be an emotional trigger that changes them forever. This could be death, rape, or substance abuse. The divorce event happened, and it could be sad. Mom and Dad are getting a divorce. This could change a person. If the male had been in a car accident, then his life is significantly also changed. They become two different people. We live in a society and culture that says either though you are different you must stay together and work out the kinks. But why? We individually are different. They will not be the same even if they stay together while at the age of 35.

ATM: What happens with the new you come along, and you have to fit it in with your lover’s standards? You have this new identity playing out with this person. This person does not understand you because of this new identity.

RC: It is wonderful to have talked with you. You are aware of this film. This is a small low budget Canadian movie. It has picked up attention and notice. Hopefully, we will premiere in LA or NY in the future. People think it is a relationship movie or character study. Or about superheroes. There are not a lot of audiences for these types of movies anymore. The landscape has shifted — a woman having an exploration within her boundaries. I am a big supporter of indie films that tell stories that used to be big.