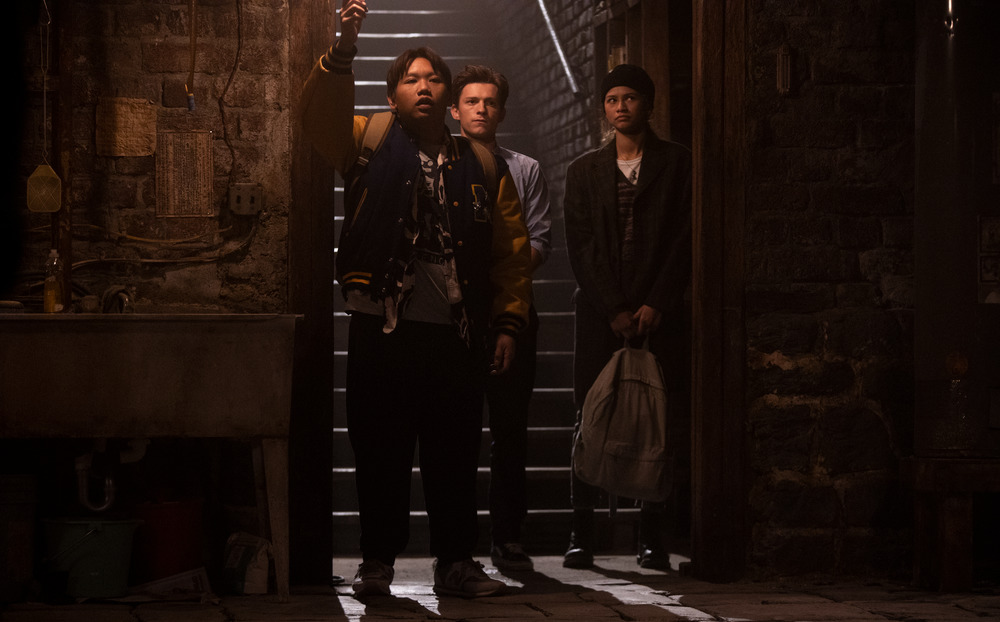 Entertainment News on March 21, 2022 0Likes At The Movies
ShareTwitterFacebookInstagram

No surprise, “Spider-Man: No Way Home” topped streaming charts in its first weekend available, according to JustWatch. Now you can relive all of your favorite scenes from the film from the comfort of your own house. For more information, click here.

Next up were three Oscar nominees: “Licorice Pizza” and “Belfast” are both Best Picture nominees while “The Worst Person in the World” is up for both Best International Feature and Best Original Screenplay.

Here are the final rankings:

The streaming numbers are provided by JustWatch.