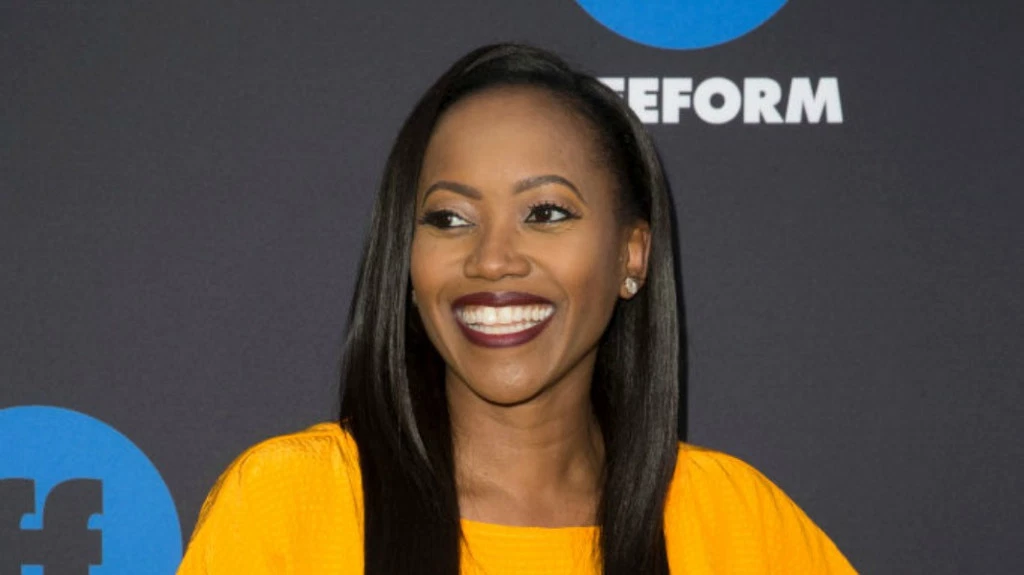 Reel 2 Real on December 26, 2018 0Likes At The Movies
ShareTwitterFacebookInstagram

Erika Alexander created and started the media platform Color Farm Media two years ago. Her goal was tackling inclusion and diversity. “Obviously, I am a black woman. It has been an issue my whole life. I wanted to make an impact on it. I think a lot of people think black people get power by getting roles. I think there is no power in black people getting roles. There is more power in changing the infrastructure. This is not only for myself but for the people coming behind me who pave the way for people to have the advantage. Color Farm Media was born.” In the birth of her media platform. There is hope for black people to have a more reliable source of looking at media that mirrors their life.

Color Farm media sets up films with Lionsgate and other film companies. The African American actor, producer, and writer mentions her creative development and process of writing graphic novels. She says, “Aside from Color Farm, I am a writer. I have written a graphic novel called Concrete Park. I recently co-wrote a graphic series. It was a spin-off from the Buffy the Vampire Slayer. This is called Girl Blue. It was just released this year, and the collection was released in September.”

The popular actor has additional projects connected to Color Farm Media. “I also have tech a platform called Color Farm Connect.” This additional platform aims to teach people. “We are a targeted audience and creators who are of color. We need media skills to be successful in this world — there many people who do not understand that success depends on the level of their confidence. Media skills are not just communicating and writing. It is also about what you are sending out.”

Alexander’s second platform is entitled Blackness. This is a newsroom that is on an experimental platform that is made in a block chain. It is hard to explain. She continues to support the black community and wants the black community and other marginalized communities to get educated. Possessing media skills are not easy to come upon and will help anyone become a better well-rounded person to move toward success in their lives.