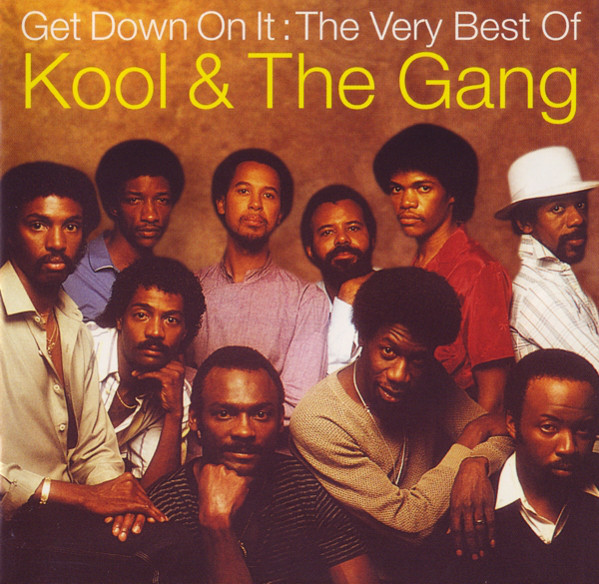 Entertainment News on December 31, 2018 0Likes At The Movies
ShareTwitterFacebookInstagram

Robert Bell, one of the founding members of the band Kool and the Gang talks about the origins of his group, its members and how the group kept up with the changes of Jazz music through the years.

ATM: How did the band form?

ATM: Why the various changes with the name?

RB: We changed from the Jazziacs to the Soul Time Band because there was an organization that was trying to be like Motown who called themselves Soul Time. We were a band. We had a backup of about 20 singers. This was when the music started to change and the influence of Jazz. It started to mix in with R&B. So, we had to learn the lyrics to the songs of the 60s: Motown songs and James Brown songs. The music started to change for the Jazz into R&B Funk.

ATM: Explain what music became more prevalent in the music industry during this time.

RB: With Jazz, you listen to John Coltrane, Miles Davis, etc. When we got into Motown, you are talking about The Temptations, Smokey Robinson, Billy Walker, etc. Playing this music for the Soul Town organization who played “Since I Lost My Baby” or “Cold Sweat” by James Brown. Now you have a sound that has crawled from Jazz to Funk R&B. Then, up to our very first record, which was Kool and the Gang, 1969.

ATM: Did you ever think about the future success of the group as the founder?

RB: Yes, it was four founders. We started with seven back in the day. The four original guys who are still with me now are George Brown, Ronald Bell, D.T Thomas, and myself. It was also Ricky West, Spike Mickens, and Charles Smith. To answer your question, we did not know exactly how things would go. It was for the love of music. It was for the love of playing Jazz — the love of playing Funk and playing locally around Jersey City and Newark City.

We started this and finally got a record deal with a small company called Elite Records. Right out of high school hearing your record on the radio. People who did not notice you before started to notice you. Our parents always told us to stick together. They supported us and were behind us. Our very first record was a Top 40 record called Kool and the Gang.  They started to evolve to even until today, which is over 50 years. It will be 50 years because our first record came out in 1969. In 2019, it will be 50 years of Kool and the Gang.