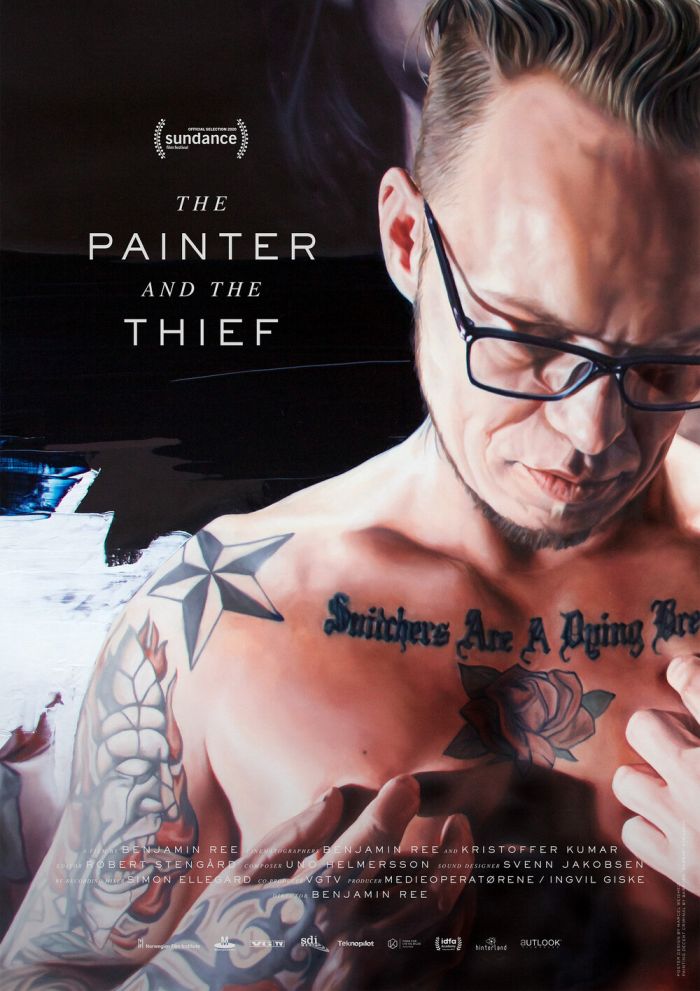 Uncategorized on February 24, 2020 0Likes At The Movies
ShareTwitterFacebookInstagram

NEON announced today that it has acquired worldwide rights to The Painter and the Thief, directed by Benjamin Ree, which made its World Premiere at Sundance where it won the world cinema documentary special jury prize for creative storytelling. The documentary earned rave reviews out of the festival with critics hailing the film as “engrossing” and “incredible.” The Painter and the Thief was produced by Ingvil Giske and executive produced by Academy Award winning filmmaker, Morgan Neville.

The Painter and the Thief follows an extraordinary story of friendship, art and human connections.  When two paintings by Czech naturalist Barbora Kysilkova are stolen from an Oslo art gallery, the thieves are quickly identified though the paintings are nowhere to be found.  Hoping to learn what happened, Barbora reaches out to one of the thieves, Karl-Bertil Nordland, asking to paint him. What follows over a series of portraits and many years is an unlikely friendship. Using a structure that cleverly shifts perspectives, Norwegian filmmaker Benjamin Ree unfolds the fraught lives and vulnerabilities of two souls who come to recognize themselves in the other.

Jeff Deutchman negotiated the deal for NEON along with  Salma Abdalla from Autolook on behalf of the filmmakers.