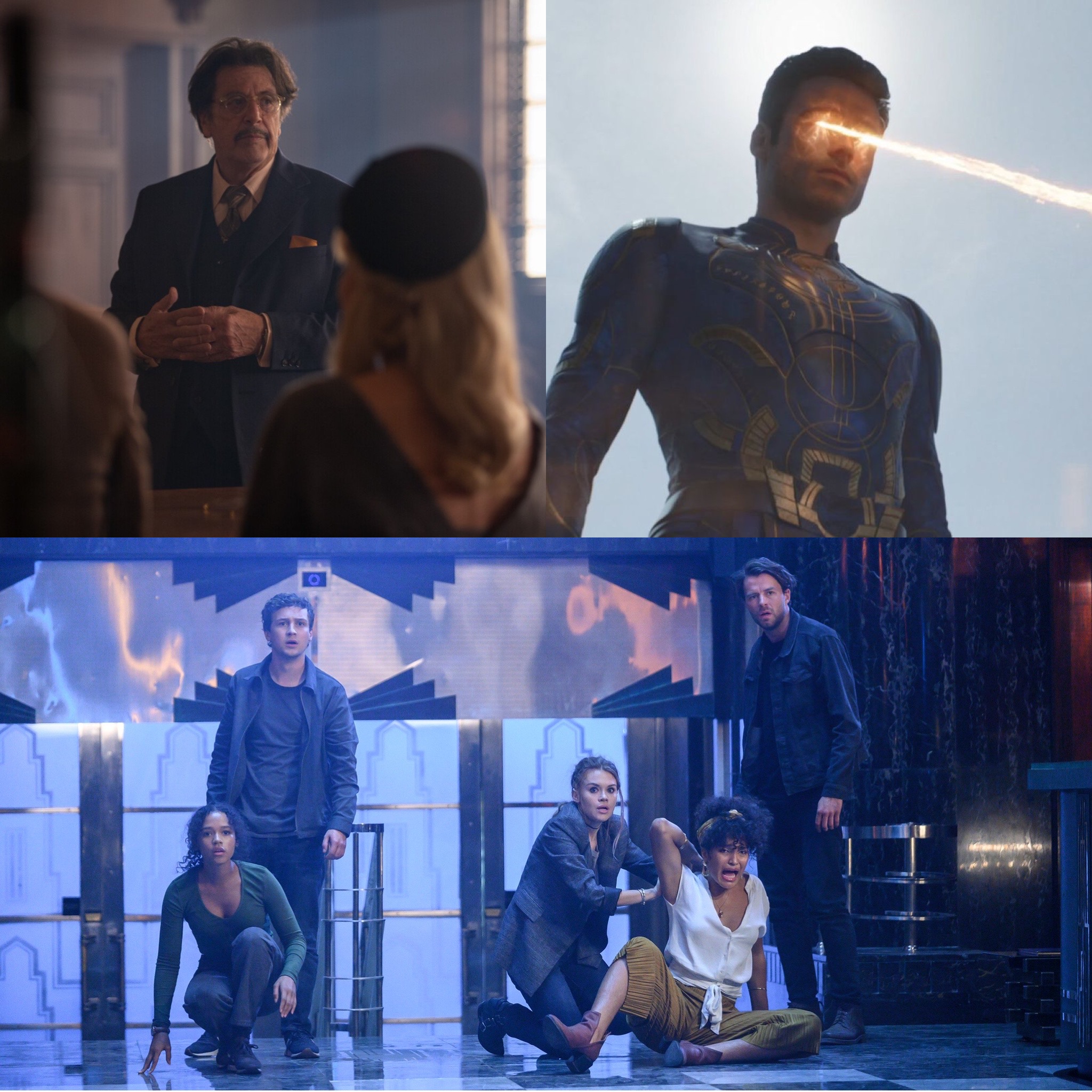 There were some stellar films in 2021, but these ten, fifteen if you count the (dis)honorable mentions, were unfortunately not very good. It’s that time of year where there aren’t any likely candidates to jump their way onto the list. So while the “Top Ten Best Films of 2021” is still in-progress, we can look back at some of the worst movies of the year.

Disclaimer: these are not attacks on the filmmakers, actors, or anyone involved. They simply did not work for me. They are also listed in alphabetical order and not ranked.

What happens when a disaster movie ends up being, well, a disaster? You get “13 Minutes,” a film so concerned about being a high-concept disaster movie that focuses on characters that it forgets an important thing: to be interesting. Say what you want about a shitstorm like “Into The Storm,” but at least it (likely) had more than 10 minutes of the actual goddamn tornado. I cannot say “Into The Storm” was much more memorable, but I can assure you that it didn’t try to be anything more than what it is.

Okay, this is where my Al Pacino fandom has led me astray. I mean, has anyone else watched the Redbox-distributed “American Traitor”? I didn’t think so, and to save a couple of hours of your life, you shouldn’t. I just hope Pacino got paid even more for this than “House of Gucci,” because “American Traitor” lacks the campy Pacino screams.

Anyone who knows me personally has likely heard me rant about how much I loathe “Black Widow.” I like Scarlett Johansson as much as the next guy, albeit in other movies, but what was this? Florence Pugh is fine, but why did the most grounded superhero in all of the Avengers bury the lede that she was flying out of CGI planes and fighting in mid-air? Not that those scenes were good, and the villain reveal was laughable.

I’m sorry, Tom. Like many others, I love you as Spidey, but “Chaos Walking” is so utterly forgettable despite having Holland, Daisy Ridley, and Mads—freaking—Mikkelsen in it.

At least “Spider-Man: No Way Home” showed that Tom Holland can act, the sentiment is not shared with” Cherry.” The Russos should be revoked of their right to name “Heat” ever again after this “Panic in Needle Park” wannabe.

News flash: watching people do escape rooms is far less fun than actually solving the puzzles in an escape room.

Sorry, Kaitlyn Dever, but even the best young actress working can’t save this mess. And not to blow the Ben Platt age thing out of proportion, but it is glaring. “Dear Evan Hansen” wasn’t quite as bad as some reviews made it out to be, and falls into this weird spot where it certainly isn’t the worst movie of the year but is by no means even slightly good.

I can appreciate the visuals, but “Eternals” is only a hair better than the other MCU movie on this list. It’s bloated, generic MCU humor, and worst of all, it’s boring. Plus, it focuses on a certain character for the first thirty minutes only for her to disappear in favor of Richard Madden and Angeline Jolie’s characters. Chloe Zhao is a great director, but has any Marvel director seemed this disengaged with actions sequences?

It’s hard to believe that “Malcolm & Marie” even came out this year. Sure, Zendaya, the cinematography, and some of the dialogue are good, but the Kraft mac and cheese she makes is by far the only thing that makes this movie appetizing.

As U2 said, it’s “the little things that give you away.” “The Little Things” features no “little things” or nuances that make it even remotely memorable. Rami Malek, Denzel Washington, and Jared Leto star in the most high-budget “Se7en” knockoff that belongs in the DVD bin at your local Dollar Tree more so than most of the other movies in there. I once found that Ben Affleck movie “Live By Night” at a Dollar Tree on blu-Ray, and I’d much rather be kicked in the nuts and hurl like Affleck does than ever come remotely close to “The Little Things” again.

“Halloween Kills”: How bad could sprinkling politics into a slasher movie be? Turns out, extremely. Why was Jamie Lee Curtis even brought back for this one if she was going to sit in one spot for her five minutes if screen time? Just tell me she’s in a coma and will wake up at the end.

“The Jesus Music”: This documentary only makes it because it was even more of a puff piece than “Bohemian Rhapsody.” If you went to school at an evangelical school, however, it’s right up your alley.

“Red Notice”: You must love Marvel “movies” if you were caught off-guard by the plot twist.

“Spiral”: There’s a real lack of Michelle Rodriguez as a cop in this movie that would have boosted it ever so slightly. I guess she used her cop role of the year in “Crisis.” Oh well, what could have been.

EVEN WITH POTENTIAL, TERMINATOR: DARK FATE COULD NEVER TRULY SAVE THE TERMINATOR FRANCHISE