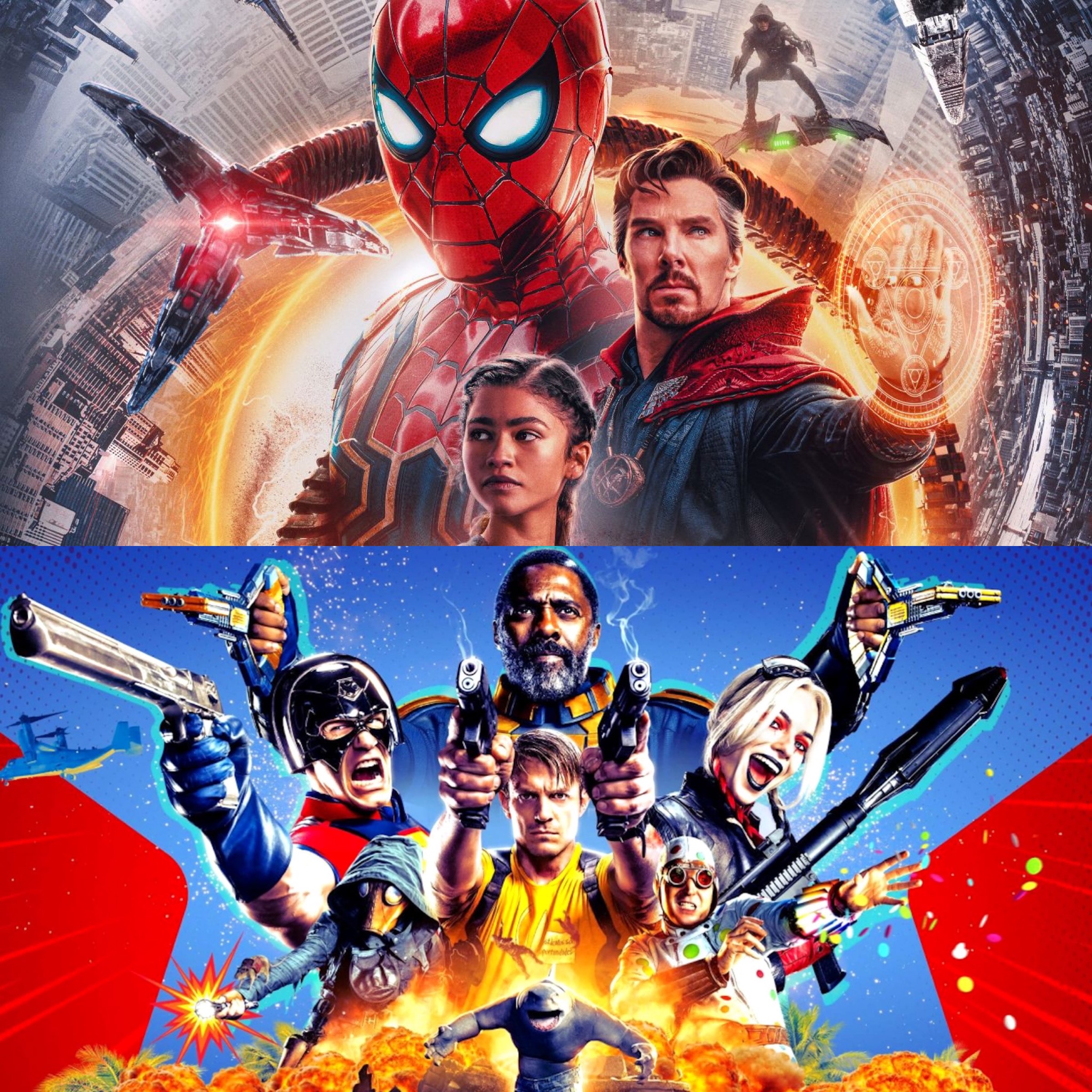 Spotlight on December 23, 2021 0Likes At The Movies
ShareTwitterFacebookInstagram

I’ve already beaten this dead horse in my “The Ten Most Disappointing Films of 2021” list, so I will not continue kicking it while it’s down. There’s some cool hand-to-hand action though and why they didn’t continue doing that in the third act is well beyond me.

Once again, I am not going to say anything I haven’t already. The only thing that puts “Eternals” above “Black Widow” is the fact that it has some beautiful cinematography. Otherwise, it’s equally a bore and just as lazy as “Black Widow” with even less interesting new characters.

It’s not that “Venom: Let There Be Carnage” is a strong movie, in fact, it probably has the worst plot of any movie on this list. But the fast pacing of a Jason Statham movie that you find on IMDb TV with Tom Hardy’s great character work makes “Let There Be Carnage” entertaining if nothing else. Could I recite to you anything that happens besides Venom going clubbing? No. But at least Woody Harrelson gives a hammed-up performance that is fully committed to its ridiculousness. What enhances a comic book movie more than over-the-top theatrics? Just ask Willem Dafoe, Tim Roth, and now, Woody Harrelson.

After my first viewing, I was thrilled with Zack Snyder’s four-hour epic. In all reality, that was just me being caught in the moment of this wild movement that led to this director’s cut being released. It’s overlong, self-indulgent, and a complete waste of the Academy ratio that thinks it is something way above the superhero genre; which could not be further from the truth. It is, however, better than the 2017 “Justice League,” but like Paul McCartney topping his WIngs album “Back to the Egg” with solo album, “McCartney II,” it’s simply not a high bar. But, if the “Snyder Cut” movement should be applauded for anything, it’s that maybe, just maybe, we can get Andrew Garfield’s “The Amazing Spider-Man 3.”

3. “Shang-Chi and the Legend of the Ten Rings”

The first two acts of “Shang-Chi,” for as uneven as they are pacing-wise, are some of the best origin story in all of the MCU. At the very least, it was unique in its use of martial arts. That third act, however, throws that away (as Marvel loves to do) by bringing in two dragons that make a mess of the battle. It feels as though Disney/Marvel don’t trust their own audience to handle more intimate fight scenes and thus throw CGI blobs with pretty colors to suffice their appetite. But it’s like a crowd cheering for a guitarist while he “solos” when in all reality he is just strumming a power chord full throttle; they don’t know the difference.

James Gunn’s reboot of the disastrous 2016 “Suicide Squad” is the funniest DC or Marvel movie to date. To help themselves out, perhaps they could have changed the title a little bit more to differentiate itself from the NY Giants-level of trash the 2016 movie is but I digress. John Cena has continued growing in his comedy, just see “The Suicide Squad” or “Vacation Friends,” and has come such a long way since those WWE movies, “The Marine” and “12 Rounds.” The R-rating is the best friend of the movie, as the comedy works with its outrageousness and raunchiness.

The capper of the “Homecoming” trilogy is not just the best comic book movie of the year, it’s one of the best ever. I hesitate to say that this soon, as it has only been a week, but it’s the only comic book movie that has ever made me feel like a kid again. It’s not just the returning villains — which work way more than the trailers suggest — it’s the fact that the MCU played the long game and made the whole trilogy Peter’s origin story. It seemed as though the MCU was being unique when they didn’t show the spider bite. “No Way Home” finally lets Peter become the Spider-Man that is beloved in the comics. Of course, the ending is unlikely to stick, but it’s still one of the most heart-wrenching endings to watch. I feel like I have grown out of comic book movies, but Spider-Man is the only character that can bring that inner child out again, and I applaud “No Way Home” for finding a way to balance nostalgia and a maturing character so well.