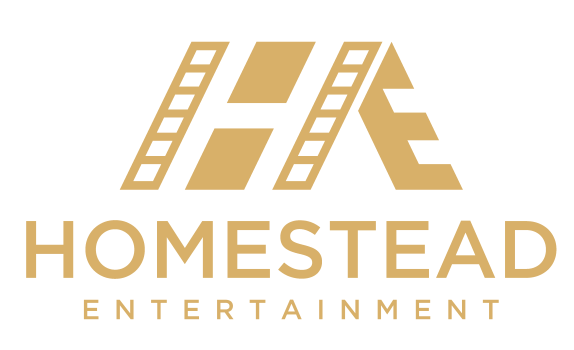 Entertainment News on December 20, 2021 0Likes At The Movies
ShareTwitterFacebookInstagram

Partnerships with Dame Dash Studios, Triwen Productions, CBA Films, and more lead the way in this weekend of film releases. Homestead Entertainment is closing the 2021 year with a movie slate of seventeen all-new movie premieres through Tubi. December 17-19, 2021, will kick off the Holiday Movie Binge for movie watchers. Seventeen films will release this weekend that range from Horror to Faith Based films. Highlighting the various aspects of life and intersecting where viewers can experience the multifaceted lives of characters is the focus of the company.

Just In Time For Christmas:

Ayanna Shon’s Christmas Hypnosis is the first Christmas movie from Homestead Entertainment and will release this weekend on Tubi.

Paper Heart directed by Dennis L. Reed II introduces more actors such as Don Brumfield, from Viacom’s Black Ink Chicago in this adaptation of the award-winning book by Keisha Ervin.

Dame Dash will release three movies for this holiday kick off, The 1 Closest To You, Pieces of a Dream and Frenemies.

Changes, produced by Triwen Productions led by co-founders Charnele Brown and Andre Pitre releases this inspirational and triumphant story of a person’s sheer will to make it.

Pieces of a Dream

Birds of a Feather 2

When Does It Stop

Bigger Than the Game

Home on the Road