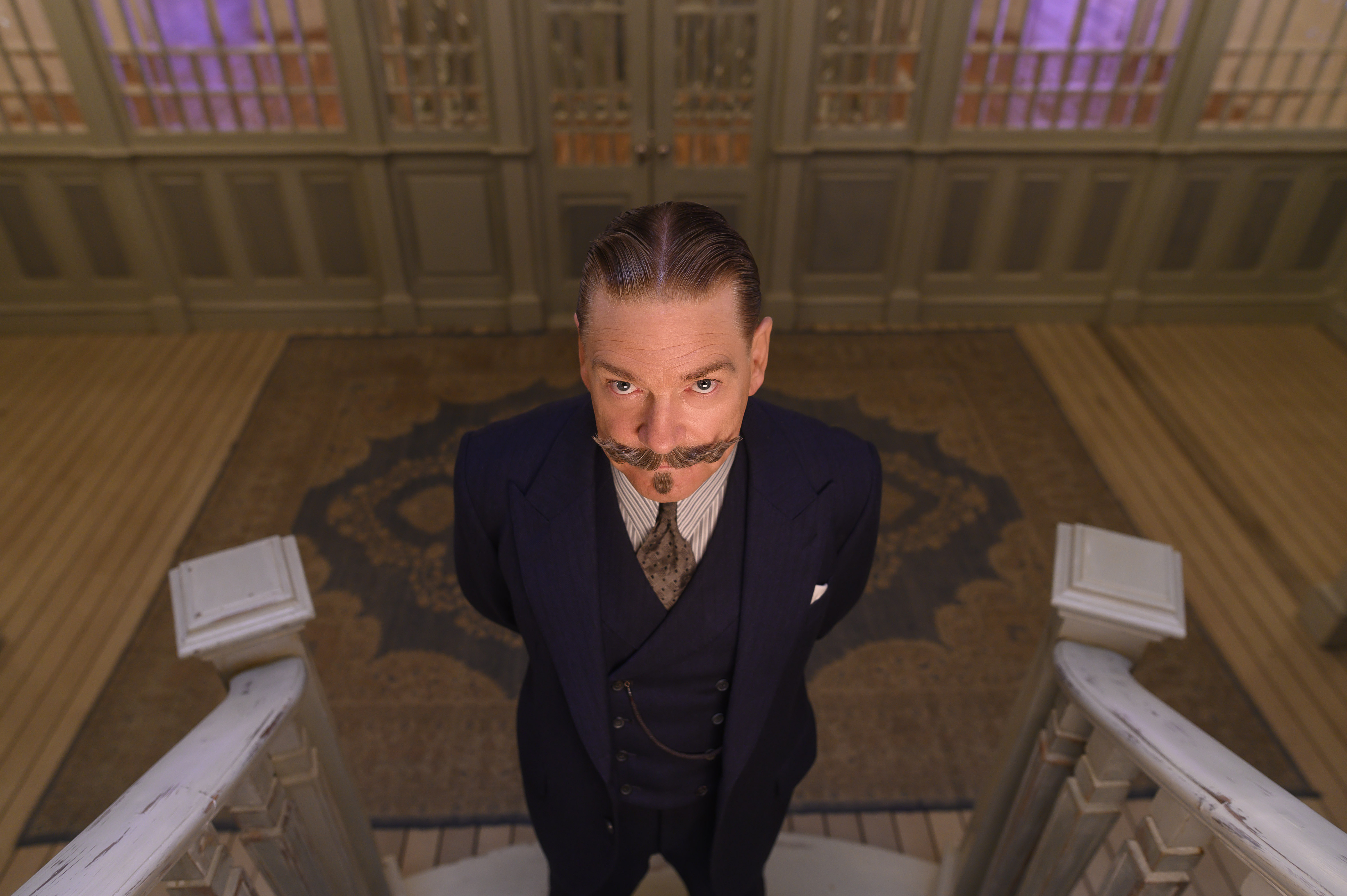 Entertainment News on February 14, 2022 1Like At The Movies
ShareTwitterFacebookInstagram

The Owen Wilson-Jennifer Lopez-led romcom, “Marry Me,” debuted to an estimated $8 million on this pre-Valentine’s Day weekend while also being available on Peacock with a premium subscription.

You know you’ve been in a pandemic for too long when Liam Neeson has had four of his action-thrillers released during that time (“Honest Thief,” “The Marksman,” “The Ice Road,” and now, “Blacklight). “Blacklight” is the latest installment in the Liam Neeson-kicking-ass-cinematic-universe, this one directed by the same director of “Honest Thief,” Mark Williams, which grossed just $14 million domestic, $31 million worldwide. “Blacklight” grossed just $3.6 million domestic in 2,772 theaters. Perhaps poor marketing or a lack of interest is to blame, but Neeson has another action thriller releasing later this spring, this one directed by Martin Campbell (“Casino Royale,” “The Protégé”), with stars such as Guy Pearce and Monica Bellucci to back him.

“Spider-Man: No Way Home” is back in the headlines as it officially crossed $1.8 billion worldwide behind its $7,150,000 take-in this past weekend. It has stayed put as the sixth highest-grossing film (worldwide) of all time and fourth domestic, but it will almost certainly pass “Avatar” ($760,507,625) as “No Way Home” needs just a little over $1.5 million next weekend to cross it, so unless “No Way Home” just pulls out of all theaters, it’ll more than likely cross “Avatar” to become the third highest-grossing film of all time domestically. Congratulations to Sony Pictures for this achievement.

Speaking of Spider-Man, Tom Holland stars in “Uncharted,” which opened to $21.5 million in international territories. It opens February 18 domestically, as press screenings are underway, and it will be an indication of Holland’s status as a box office draw outside of the MCU. The Channing Tatum-led movie about a guy and a dog, titled “Dog,” is the only other major release on February 18.