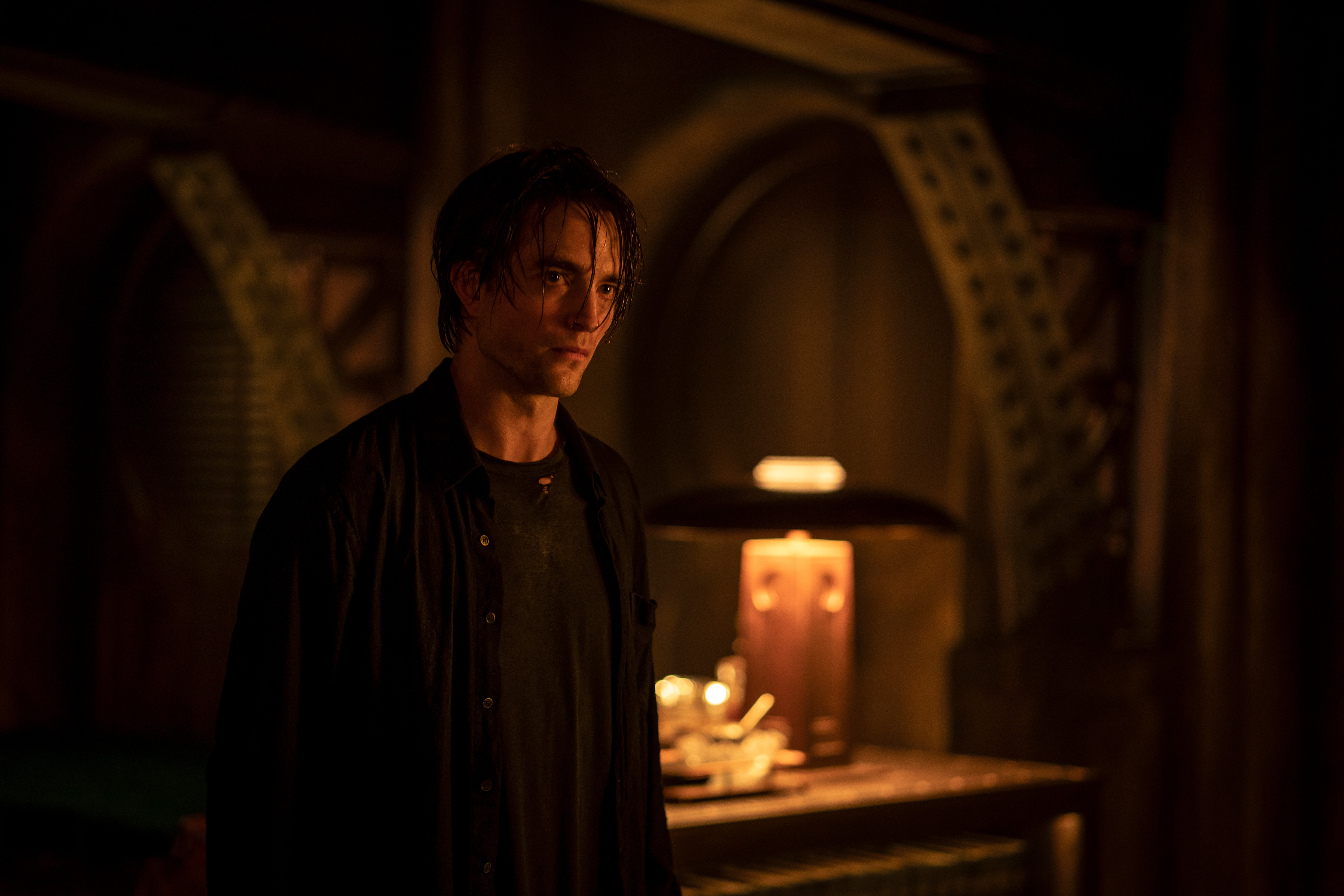 Entertainment News on March 13, 2022 0Likes At The Movies
ShareTwitterFacebookInstagram

Contrary to the Riddler’s riddles, the level of box office success “The Batman” has had is not that complicated to figure out. In its second week, the three-hour-long Batman flick grossed $66 million domestic (-50.7%), bringing its domestic total past $238.5 million ($463.2 worldwide). “The Batman” has now surpassed the domestic and worldwide hauls of “Batman Begins” in 2005 — which made $205 million domestically and $371.8 worldwide during its run.

It’s another week of minimal releases until “The Lost City” on March 25; “X” has a wide release coming from A24 and stars “Scream” (2022) and “The Fallout” breakout, Jenna Ortega. “Umma,” a supernatural horror film starring Sandra Oh, is also set for a wide release by Sony Pictures Releasing. “The Outfit,” a film directed by Academy Award-winning writer, Graham Moore in his first directorial effort and starring Mark Rylance, Zoey Deutch, Johnny Flynn, and Dylan O’Brien, is set for a limited release. It’s like “Reservoir Dogs” meets the “Kingsman” franchise, and it’s an impressive directorial debut.