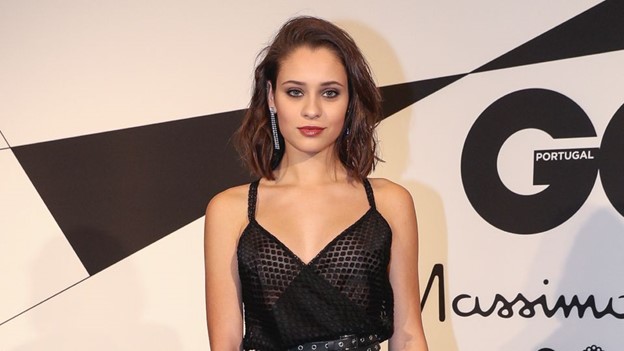 Portuguese actress Daniela Melchior, who played the heartfelt Ratcatcher 2 in James Gunn’s The Suicide Squad last year, has reportedly joined the crew for the next Fast and Furious feature.

Fast Ten or F-X or Fast and Furious: 10th Time Is The Charm has supposedly started up with production as the film will release on May 19th, 2023. With Dwayne Johnson publicly claiming he will not return to the franchise, Vin Diesel and Co. are pulling some strings to bring newer stars to the chaotic atmosphere of car-flying, impossible stunts. I mean, if you preach family like Diesel’s character does, then anything is possible in the confinement of a vehicle.

Some fans may be disappointed that Melchior is not getting a spinoff for her DC comic-book character (after James Gunn’s recent hinting). But she is wrapping up Assassin Club and filming Marlowe. So why not dip her toes into something way more frenetic?

Jason Momoa (Aquaman, Game of Thrones) recently revealed he will join the 10th movie as a villain and brings the shining muscles and charisma to stand toe-to-toe with Vin Diesel. He’s almost a perfect casting, and maybe it is the same situation for Melchior after her breakout performance in Gunn’s latest film.

If (and when) Melchior joins, she will be working alongside Momoa, Diesel, Michelle Rodriguez, Tyrese Gibson, Ludacris, and Sung Kang. No plot details have been shed yet for the film or what kind of car stunts must become pulled to save the world.

Of course, this is not the end for new (and returning) stars. There is strong evidence that Charlize Theron, Jason Statham, Lucas Black, Kurt Russell, Bow Wow, Jason Tobin, and Shea Whigham will return for this blockbuster and its follow-up conclusion of the Fast series. Recently dripping with momentum after his satisfying Peacemaker season one run, John Cena is probably going to return (as his onscreen brother character has reconciled with the Toretto family before escaping). Heck, since fans still want justice for Sung Kang’s Han, maybe Gal Gadot will make a secret return as Gisele.

And since it’s about family, maybe Luke Evans and Helen Mirren return into their respective roles in the Shaw family (that initially once had tremendous beef with the Toretto gang). Perhaps they’ll CGI Brian O’Conner to have that sense of finality for the series and the late Paul Walker.

Whatever the case, Melchior should not become overlooked and may do a damn fine job if put in a role that plays to her strengths.

Fast and Furious 10 races into theaters next May.

DEFINING US: CHILDREN AT THE CROSSROAD OF CHANGE Make its US Premiere at the 25th Annual Dances with Films Festival