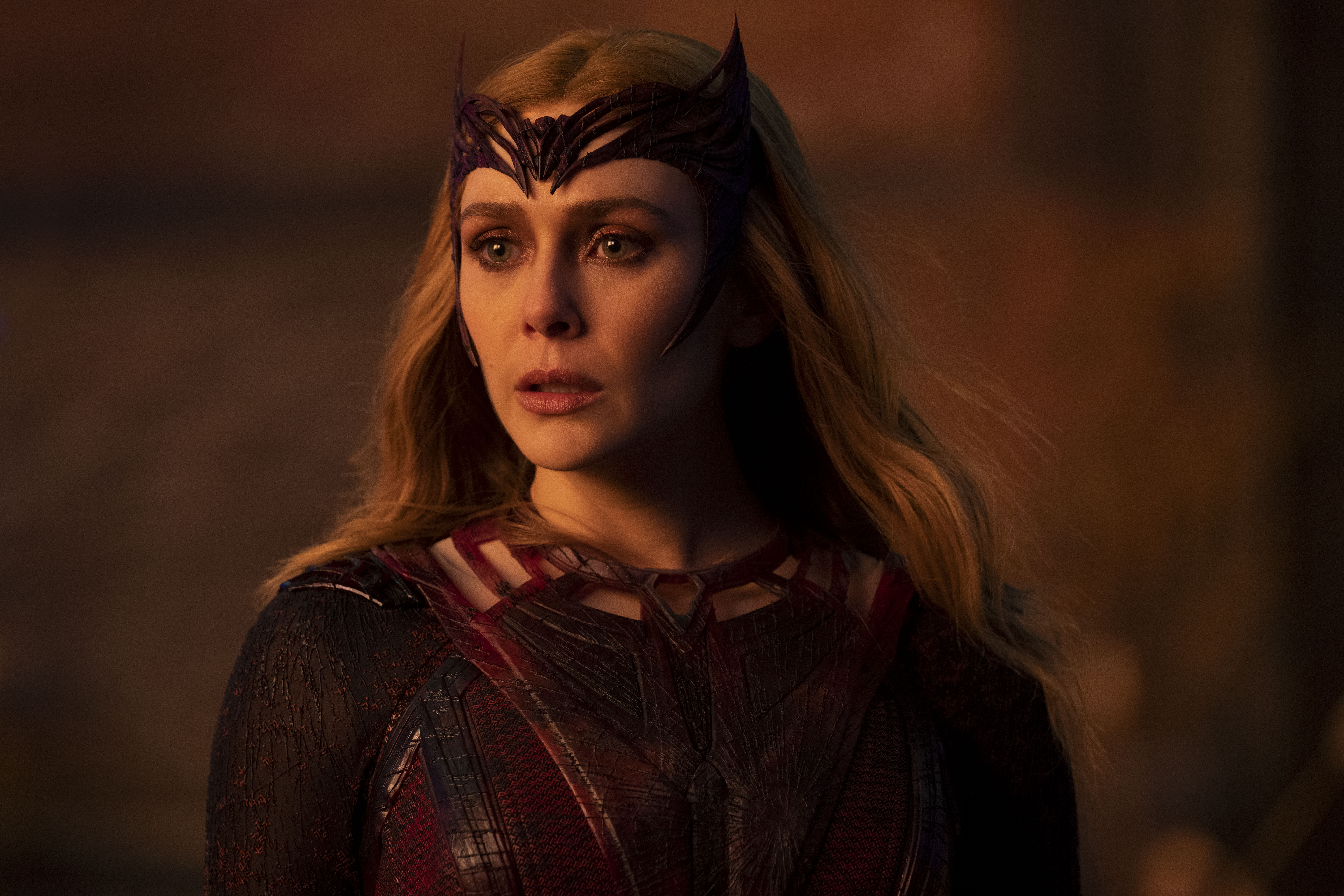 Entertainment News on May 9, 2022 0Likes At The Movies
ShareTwitterFacebookInstagram

Happy (belated) Mother’s Day! I hope everyone celebrating had a safe and peaceful day with their mothers. Speaking of mothers, “Doctor Strange in the Multiverse of Madness” opened to a whopping $185 million domestic haul and another $265 million overseas. This was good enough for the eleventh highest domestic box office opening of all time and the seventh-largest of the MCU. The “Multiverse of Madness” peaked with a $90 million Friday in America and the film averaged $40,802 per theater.

After the amazing 0% drop last week, “Everything Everywhere All at Once” did take a bit of a stumble, only grossing $3,323,297 (-40%) as it pulled out of 671 theaters. Despite this, the film has still been a resounding success for A24, grossing $41,565,896 domestically; good enough for the fourth highest-grossing film (domestically) in A24’s history.

Finally, just in time for Mother’s Day, “Petite Maman,” a fantastic film about grief and mothers, widened its release by another 193 theaters after being in only 31 theaters last week.