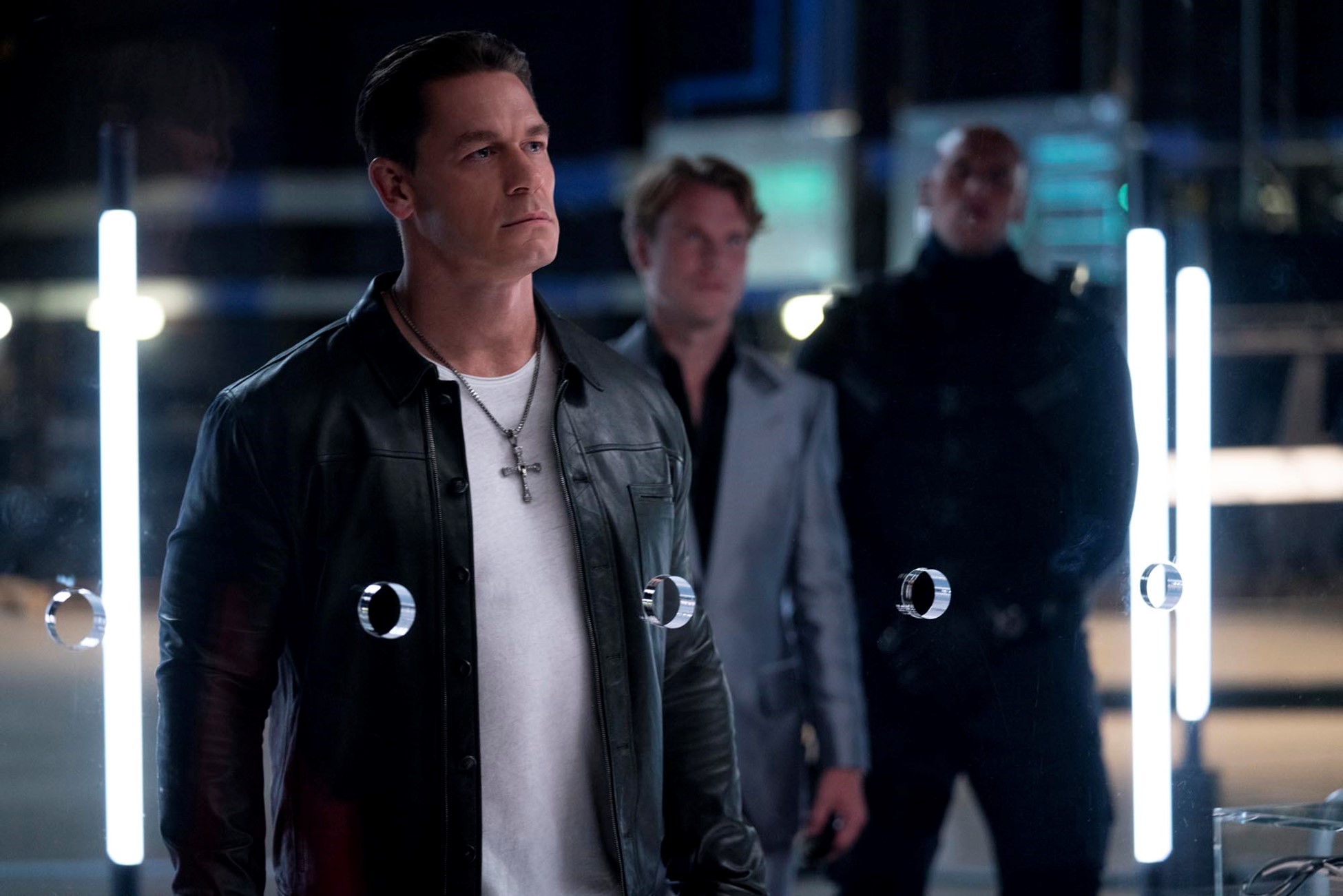 While it’s been challenging to find out what Mr. You Can’t See Me has been up to regarding Hollywood projects since his successful first season of Peacemaker earlier this year, we have some insight as to what he’s been doing as of late.

Earlier this month, we found out through social media that John Cena and Jason Momoa were spotted in a bar in London, with the post coming from “fastfamily” and hashtags for the 10th installment of the Fast and Furious feature. Cena additionally posted on his IG a picture of the iconic rosary used by the Toretto family last week, fueling further probability that he will return alongside his siblings for the next project. And Vin Diesel broke the news last month that Rita Moreno (West Side Story, The Ritz) will play the Toretto grandmother, which confirmed Jordanna Brewster and Cena would return (since they both play onscreen siblings with Diesel’s onscreen Dom character).

Cena is also confirmed to return to the World Wrestling Entertainment on June 27th, which celebrates twenty years since his first debut in the professional wrestling landscape, and currently part of the production of several projects recently like Coyote vs. Acme, Freelance, The Janson Directive, and the (soon-to-be) second season of Peacemaker.

He may not have the enthralling power to replace the former position of Paul Walker in the FF saga, but he is a welcome addition to the upcoming blockbuster. At the end of F9, his character made amends with the family and went into hiding. Probably expect to see him drop out of a helicopter in Fast X when the crew are stranded on a bridge and need evacuation.

Whatever the case is, expect to see more of Cena’s influence rise as he tackles wrestling, acting, and more pop culture references for the following year.