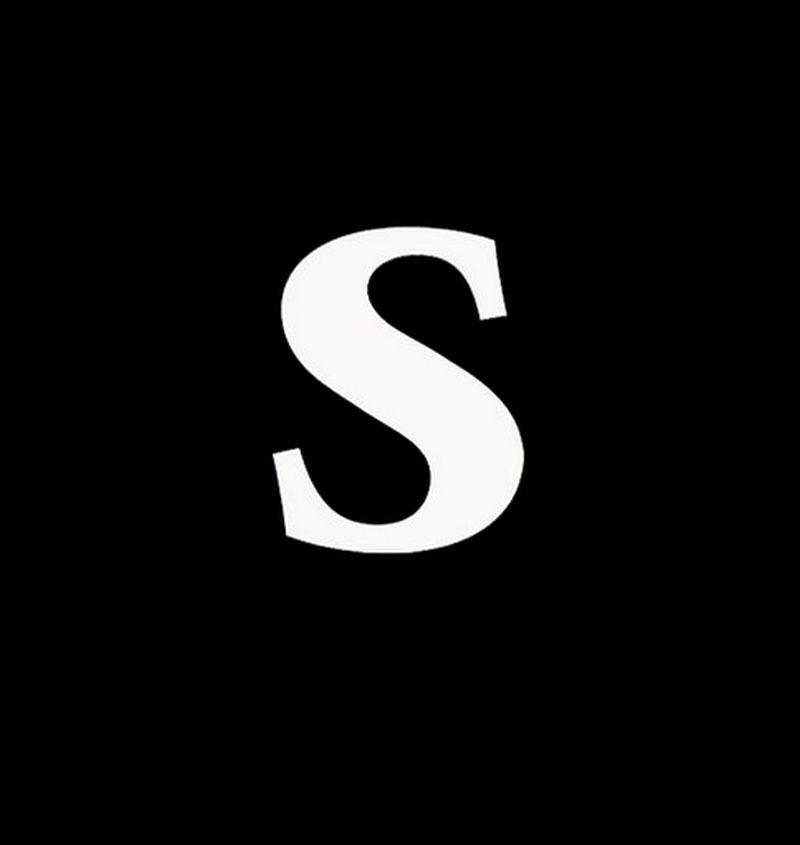 Bleecker Street President & CEO Andrew Karpen stated: “Demand for content is at an all-time high and independent cinema couldn’t be more important or more challenged. We believe strategic partnerships like this help accelerate the best indie projects that are being developed today and are beneficial to filmmakers from all walks of life as we continue to deliver a curated and diverse slate of films appealing to multiple demographics. Slated and Bleecker Street share a deep and abiding appreciation of cinema, and by tapping into Slated’s content pipeline and strong history of predicting success, we plan to leverage their team, script, screening, and financial analysis technology and services, creating a win-win for the indie community. As we continue to grow our slate, Slated is an ideal partner to supply us with outstanding content.”

Slated is the #1 online marketplace for film financing, sales, packaging, and development. Since launch, Slated’s mission has been to reinvent how Hollywood makes movies. Slated’s A.I.-driven predictive analytics rate over 2,000 new projects listed annually, offering an alluring first-look advantage to investors and distributors. Some recent listed opportunities have included the Oscar® winner SOUND OF METAL, released by Amazon Studios, PALMER, released by AppleTV+, and the Oscar® nominated LOVING VINCENT. Over a thousand projects listed on Slated have been made and released, garnering hundreds of top awards and over half a billion dollars at the box office.

Slated CEO Tim Wesley added, “With a strong international marketplace for films and a nearly insatiable appetite for new projects from domestic streamers and distributors, there has never been a greater demand for quality content and Slated holds a unique position to help filmmakers meet that demand. As the essential destination to connect the dots for the creative community, Slated is a conduit helping to propel some of the most highly anticipated projects and storytellers in the industry, with filmmakers who are committed to the theatrical experience. This partnership with Bleecker Street is a true win-win-win for Bleecker Street, Slated, and the filmmakers we serve, as we complete that pipeline to bring great stories to the screen.”