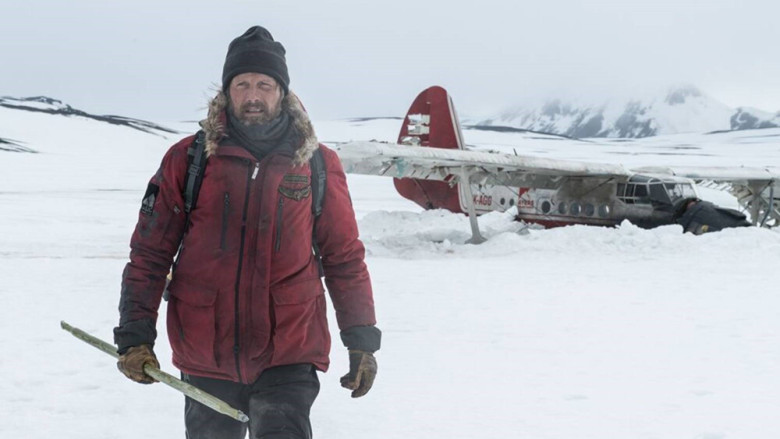 Entertainment News, Festivals on June 6, 2018 0Likes At The Movies
ShareTwitterFacebookInstagram

Despite the frigid environment of director Joe Penna’s new film, “Arctic”, it was met with hot acclaim upon its screening at the 2018 Cannes Film Festival on May 10.

Mads Mikkelsen stars as a man lost and stranded in the arctic that’s hit with a choice: remain in his camp and pray for rescue or embark on a journey out of the blizzard alone.

“Here is a gripping and efficient addition to the rugged survivalist thriller genre, a realm where men are men and howling lamentations at the unforgiving sky is seen as entirely acceptable behavior,” wrote Gwilym Mumford of Guardian.

Filmed in Iceland in 2017, the film marks the directorial debut of Brazilian Joe Penna, known best for his “MysteryGuitarMan” channel on Youtube.

“This was by far the most difficult shoot I’ve ever done,” Mikkelsen told Variety in May. “We had the nature, the wind, the snow, the cold; we had long hours of shooting and I was in every scene. It was brutal, not just physically but emotionally too. It was a very draining shoot.”

Check out a clip from the film below. “Arctic” is set to be released in December.