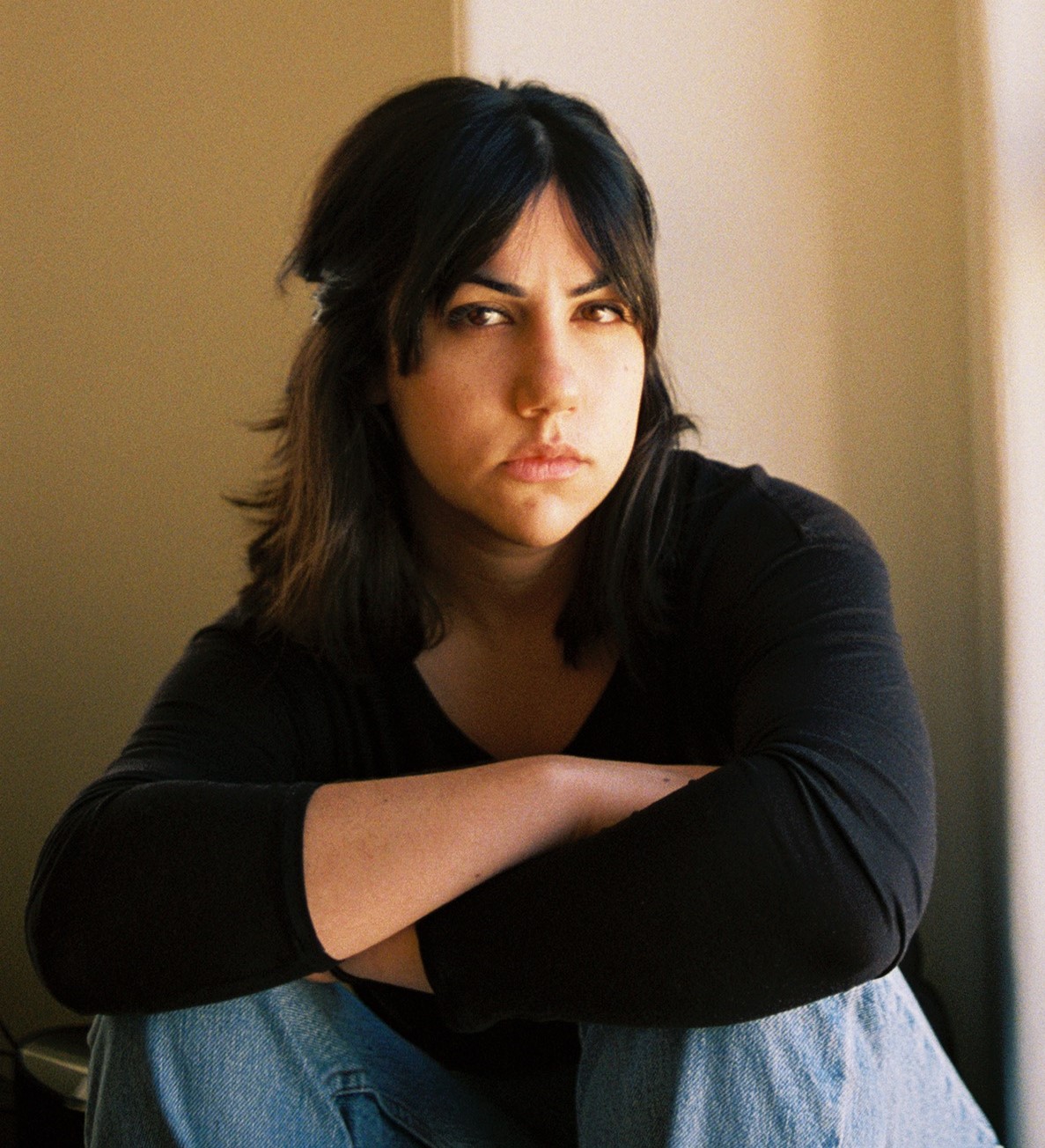 Spotlight on June 25, 2018 0Likes At The Movies
ShareTwitterFacebookInstagram

Rayka Zehtabchi directed the film Period. End of Sentence. This documentary focuses on an extremely important feminine topic,  menstruation. In an Indian village, this topic is taboo. There is a lack of talk about female biology and other issues. Zehtabchi talks with us about this village’s cultural norms, menstruation, and compares some elements to American values.

ATM: What is your perspective of femininity in India?

RZ: It is a scary crisis with women fighting. I learned that women are constantly having to fight to get their voices heard. I think this particular film and movement focused on a very important region. Now is the time to try to get the woman working on The Pad Machine for the support.

ATM: Sneha says, “They do not encourage us to work or be independent.” Why do you believe the Indian culture is formulated around keeping the female voice at a silence?

RZ: This is something we hope The Pad Machine will reverse.

ATM: Sneha says she wants to get into the police to save herself from marriage. An American would think her answer is to save the community and help fight against crime. This is metaphorically her definition of safety. What are your thoughts on her response?

RZ: Our main character is really reluctant to get married. She really values independence and prioritizes a career over anything.

ATM: America almost idolizes and commercializes menstrual cycles in films, television, and commercials. Arunachalam says, “The daughter never talks to mother. The wife never talks to the husband. Friends don’t talk to each other. Menstruation is the biggest taboo in the country.” As you heard this what thought traveled through your mind.

RZ: We had already done 100 interviews with different people when he said this. I thought what he said wrapped up the theme of the film in a lot of ways. I really do think menstruation is one of the biggest issues in India. It all stems from people not talking about menstruation and about female issues.

ATM: In your film, some of the women mentioned they view God as a female in this particular village in India. In America, God is viewed as a male. Explain your thoughts on this. What is their perspective on us viewing God as a male?

ATM: The women advocate about menstruation is taboo, but none of them thought to invent a pad system as a solution. He takes the women through the process of making it. He has never bled from his groaning area. It took a gender that cannot relate to this natural process. Why did it take a man to create a solution to a woman’s natural matter?

RZ: Exactly. I’m not sure. That is a very great question. I do know that Arunachalam was shocked when he saw this. His wife used rags while on her period. He said to her what you are using is unsanitary. He basically took charge and decided to solve this very big issues. This seems from women feeling too shy and ashamed to discuss this. It is unfortunate it took a man. We are very grateful for this solution.

ATM: Sneha mentions a girl that made a change. This question is geared not just to your film but to world issues. Why does take on a person to make a change for the rest of the world to all of the sudden rally around to want to make a change? It’s as if they get an epiphany for a want to change. It took Trayvon Martin to die to establish the Black Lives Matter movement why not before?

It took a little girl named Amber to die to make the term Amber alert. It took Dr. Martin Luther King Jr. to change the norm of how blacks were treated against whites. Why did it take Gandhi to fight for India’s independence against the British rule and for the poor? Sneha sat in her bed saying the change will happen. When will this change happen Rayka?

RZ: We hope that this film will inspire schools and people to see this issue. It took a group of high school students from Los Angeles and a 24-year-old director to tell this story. There are now women who are running their own business. We want people to see this. We want to spread this around the world.

ATM: I really did enjoy your film. It changes the perspective on how topics are viewed across the world. Some people in American culture take pads for granted. They throw unopened pads away or they leave them on the floor. Whereas, in this Indian village they use dirty rags and cloths. This pad system allows them to take advantage. They are expanding on Arunachalam idea.

Zehtabchi’s documentary shows them the norm in this Indian village is changing. In the beginning, menstruation was viewed as a taboo, but throughout the film, it becomes the topic of discussion. It took a 24-year-old independent director to shine a light on this important issue. She has woken people up to understand and view the seriousness of this topic. Period. End of Sentence premiered at the AFI Docs in Washington, DC.