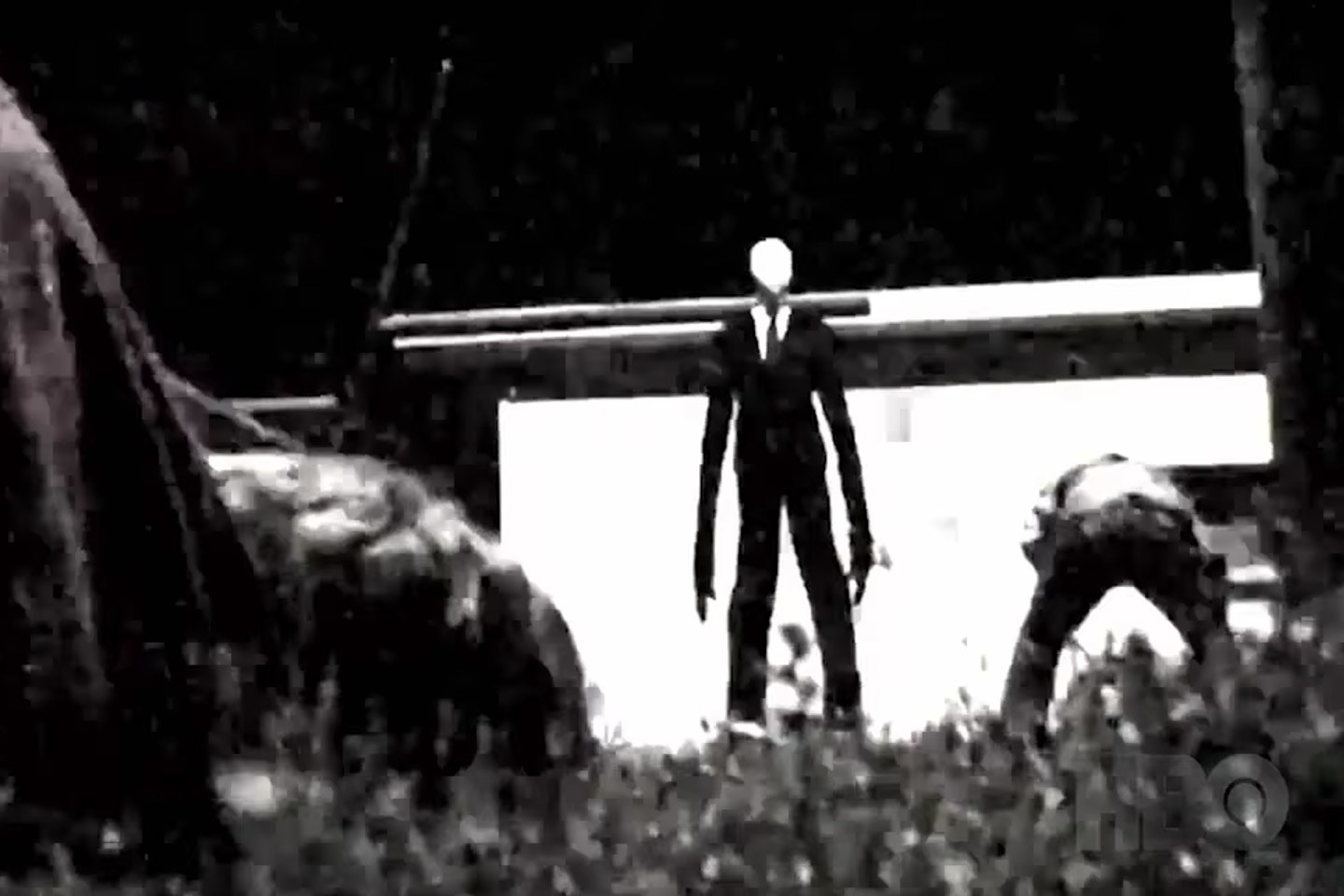 While the release of feature film “Slender Man” looms in the distance, director Dan Schoenburn’s venture into the folk lore of the internet phenomenon has recently hit the web.

Titled “A Self-Induced Hallucination,” the documentary takes viewers on an internet exploration surrounding the character of Slender Man. What began in 2009 as a Photoshopped image posted onto a forum became a huge hit online, beginning an open series legend and even inspiring the gruesome attempted murder of one teenage girl in Wisconsin.

The documentary consists entirely of web videos, images, and artifacts compiled by Schoenburn in a one-hour long film. While haphazard in narration based on the dozens of different authors and voices that appear on screen, all in all the film sheds new light on the myth of the fictional famed internet villain who preys on young children in forests.

Schoeburn stumbled upon the Slender Man story in 2014 while browsing horror sites on the internet. While contextually the entire film he produced surrounds the villain, it does also act as a forum to discuss mental health and the way the media handles certain news stories, like the stabbing mentioned earlier.

“At first I considered the film to be a work of media criticism. And it is. But I’ve since come to understand the film best as a work of theological inquiry. I’ve always thought of art as a form of secular worship, and this was a film made during a crisis of faith. And besides, it’s my belief that no one should participate in a meme to make money,” Schoeburn told Filmmaker Magazine last month.

You can watch the full documentary below.