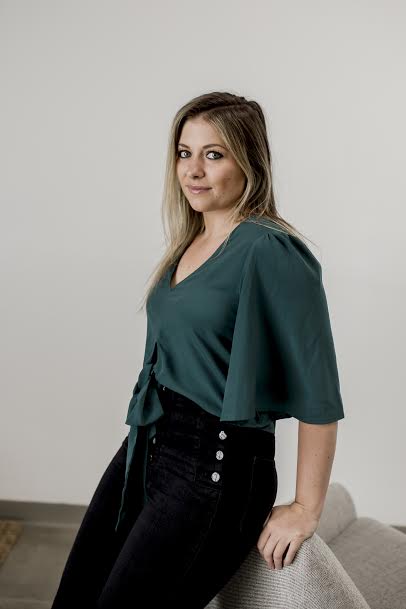 Reel 2 Real on September 24, 2018 0Likes At The Movies
ShareTwitterFacebookInstagram

Elizabeth Stillwell produced and financed the film Lizzie. This psychological thriller stars Chloe Sevigny and Kristen Stewart. The film addresses the conspiracy around the deaths of Lizzie Borden’s parents. We see more about how the societal norms influenced her motives and decision making.

ATM: What was your prior knowledge of the Lizzie Borden story?

ES: Weirdly…nothing. I went straight to google before I even read the script and the top 5 search results showed Lizzie Borden’s name synonymous with Chloë Sevigny’s. It was clear to me it would be an incredible story, but, almost as enticing, a team of amazing were women backing it. It definitely lived up to those expectations!

ATM: Explain the energy around the suspense presented in this film.

ES: Bryce Kass wrote such a powerful script that our director, Craig Macneill, took to the next level. No one really knows what happened in the Borden house, and

our film presents Lizzie Borden as a woman tied down by so many societal and familial constraints. Humanizing her and following her journey up until the murders really pull you into the story.

ATM: What were your likes and dislikes about the time era in this film?

ES: I remember reading this script and thinking, “Wow- this happened in the 1890s? It feels so current.” Lizzie is suppressed by the men in her life – her father who controls her everyday life and frequents Bridget’s room in the middle of the night, and her uncle who seeks to steal her inheritance. It’s always liberating to have a story told where the women fight back.

ATM: How different were the social norms compared to now?

ES: It’s interesting to see that, while a lot has changed, we haven’t progressed the way one might think. We have a long way to go.

ATM: Do you feel the social norms influenced Lizzie’s murder?

ES: Assuming you are asking about what drove her to commit the alleged murders, yes. That’s how this film seeks to humanize her. She’s not some psychopath who picked up an ax and decided to kill her parents. Under her constrained circumstances, she lashed out!

ATM: How does this film present women? Men?

ES: The women steal the show in this film! All of the characters, male and female, in LIZZIE have a strong presence and role to play (acted by a ridiculously talented cast), and no character is completely innocent in this tale.  And, if I were, to sum up the film in short, Chloë so powerfully delivers to us “Men don’t have to know things. Women do.”