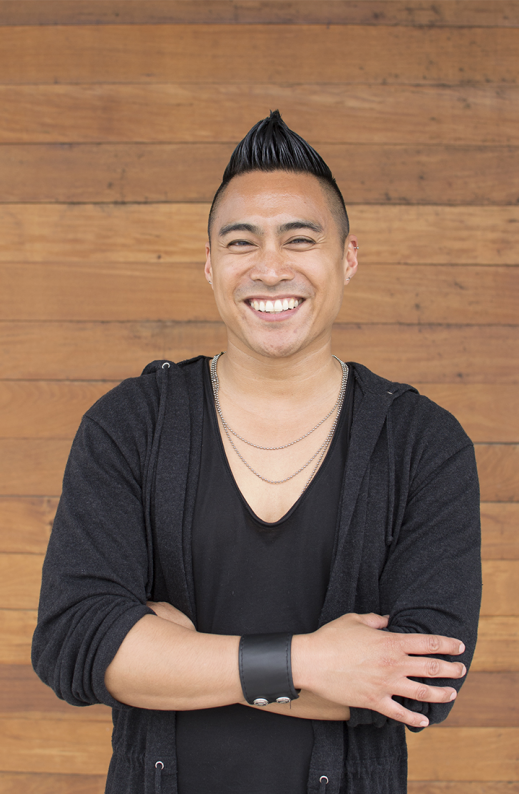 Reel 2 Real on September 24, 2018 0Likes At The Movies
ShareTwitterFacebookInstagram

True crime is becoming the new topic in the documentary sector. It is about merging investigation with storytelling. Filipino American Filmmaker PJ Raval adheres to this but took a different direction. In his documentary, Call Her Ganda, Raval follows the family of a trans-woman named Jennifer Laude from the time of her murder to April 2018.

ATM: How did the participants in the film become sensitive to sharing details about this murder? For instance, Jennifer’s mother?

PJ: I met the attorney early on at a panel discussion in the Philippines. She had trust in me with my previous work. I told Vergie this was something important the world needed to see. I kind of felt me as Filipino American should not do this, but rather a Filipino. I got comfortable with it the more I thought about it. I was a person coming from both sides. I wanted to use my skills as a storyteller and filmmaker to aide this movement. I wanted to have the family’s blessings and support. I knew the family would be the focus. I could not make this film unless having the support of the Laude family. You have to work up to them telling you things. They understood my reasons for wanting to make it. I am a Filipino American and a part of the LGBTQ+ community.

ATM: You take the audience step by step of when the murder happened. You even provide specific times. This gave it a CSI feel to it. How did you want the audience to convey the expression of this time chart?

PJ: You want to be cinematic and embrace the elements of storytelling. It is interesting to actually go through the events of Jennifer being discovered dead. Instead of having someone just telling us this in the News report. It was important to present it this way. These are the little known facts we do know. This is presented in a procedural narrative eye type of way. This was the basis of the legal evidence. This evidence went into the trial. This is based off the journalistic reporting Meredith was able to uncover.

The news reports gave you a response, but never the specifics. They just told you a trans woman was found dead in a motel room. This is it. They do not talk about the things that led to it. They do not talk about the potential intent of how this happened. It was important for me to show the starting point. This is not a crime drama. This is very big in the documentary world and their series. Everyone is focused on true crime and investigation. This film follows the story of those trying to get justice. I want to take the viewer into their experience of obtaining justice. Meredith and Vergie are telling their story of what they learned through Jennifer.

ATM: Talk about the title of this film.

PJ: This title does not quite translate to U.S. Culture. This word does not mean only pretty, but it also stands for physical beauty. It also alludes to

dignity and inner strength. Everyone in this film had inner strength in order to take on the U.S. as a foreign superpower in the forms of justice. This all revolves around Jennifer. There will always be attempts to question her character and undermine her life. She was a poor Filipino trans woman. I wanted to start off the film by talking about a beautiful human being who was murdered.

ATM: How can Jennifer’s story give people more knowledge about this situation and lifestyle?

PJ: There are several things. I hope the film humanizes Jennifer and makes someone understand her experience. This is where the film becomes powerful. It helps you walk in someone else’s shoes. You have the ability to understand Jennifer from a more intimate, personal, and deeper level. You cannot get this from just reading the News report. You hear the way Jennifer’s family talks about her. She has her own dreams and ambitions. These were unfortunately cut short. I realized in editing that every scene was tied to Jennifer somehow.

Jennifer Laude’s life was cut short on October 11, 2014, in Olongapo, Philippines. Laude was a transwoman in an environment that did not provide trans individuals with equal opportunities. Her most convenient answer seemed to be working as a sex worker. One night she left her fiancé’s home, went out with a few friends to never return. Laude’s mother’s anger and pain are addressed in Raval’s film.