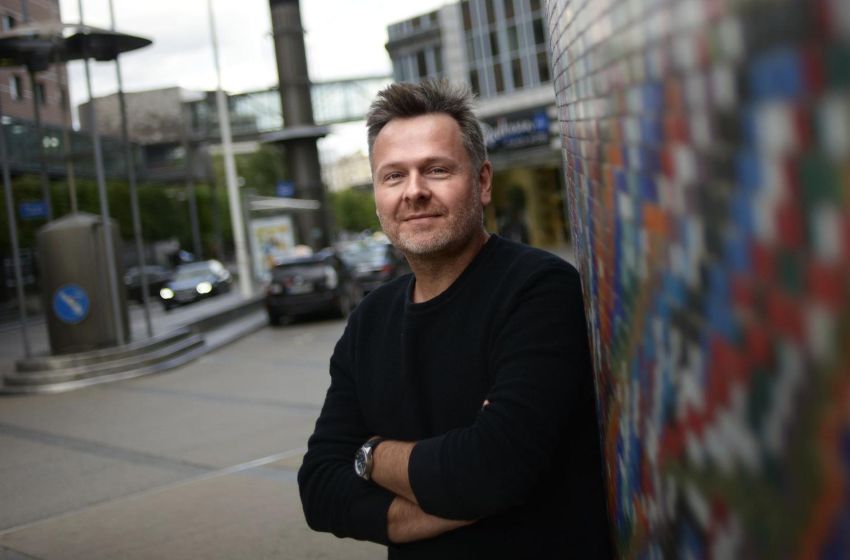 Reel 2 Real on December 20, 2018 0Likes At The Movies
ShareTwitterFacebookInstagram

John Andreas Andersen is a Norwegian Director for The Quake, a film about the curiosity of a geologist on whether natural disasters are man-made and striving to save his family. Andersen talks with ATM about his experience in the film in front and behind the camera.

ATM: How did you want to capture the lead character’s curiosity level about earthquakes?

ATM: What could you make of the line where he says, “Sometimes you have to choose to love something other than your family?”

JAA: This is also a part of what I wanted the character to play. He goes from being this obsessed person to trying to save the whole world. He goes to the point where he has to save his whole family.

ATM: How does your performance on this film add to your knowledge as a director?

JAA: I have been working for 20 years. It was an amazing experience working with the actors and directing them. It was good to see the project all the way through to editing. It was an incredible experience for me to see it from the beginning to the very finish of it.

ATM: What was your most interesting scene to the direct?

JAA: For me, it was trying to get the emotional beats in the way I wanted. It was demanding to get extras to performance in a technical way. It is not easy for a film like this where it is all about protecting people, having faith, secure, and prep for potentially dangerous situations. It is demanding and difficult but also rewarding to work on.

ATM: How does this film add to the conversation or reputations for the films that get made in Norway?

JAA: It is kind of a revolution to make films like this. Norway has a very small country with a small population. There are not a ton of specifics. They were connected to Scandinavian earlier, but now because of the knowledge, technology, the national community we came out to make films. We thought to tell every type of films. This is how it is for a Norwegian film.

ATM: Have you ever exercised the same curiosity in wanting to know more about something or change something?

JAA: Yes, on the technical side of film I can almost relate. While working professionally, in family time, and in your special interests that build on this character, you are so obsessed with something that you cannot see outside of it.