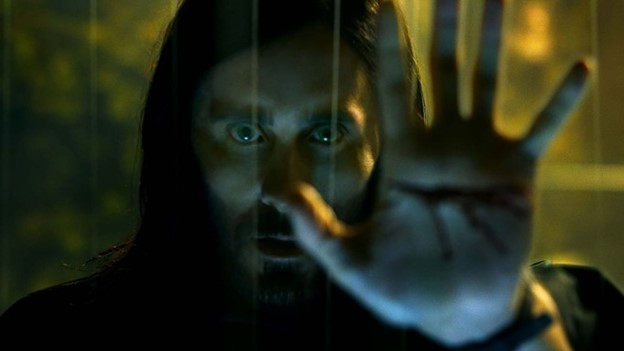 One, two, three…dang, Sony’s latest superhero picture, Morbius, has been delayed again (for the seventh time).

One of Marvel Comics’ iconic vampires will chew the screen in his debut (eventually), played by Jared Leto. Release dates have been recycled for this solo feature during the pandemic. Unfortunately, Omicron’s rise in the COVID-19 pandemic has shelved its release again, similarly to many other blockbusters for the past two years.

In its new release on April 1st, 2022, it will face off against The Contractor and Easter Sunday (but one week before Sonic The Hedgehog 2 and Ambulance, and two weeks ahead of Fantastic Beasts: The Secrets of Dumbledore). So, the competition will be hefty in its (final?) release.

Let the record show that Sony had a fantastic 2021 with Venom: Let There Be Carnage and Spider-Man: No Way Home breaking records and powering them to the king spot for the year. So, the hit isn’t bad, but it continues to damage Leto’s chance to shine. If it delays once more, Sony will be in a heap of trouble with their first (and last) major shot this year until Kraven the Hunter releases in 2023.

Patience works well, Sony, as evidenced by No Time to Die, Dune, and No Way Home. Continue delaying, and the reshuffling will lose more money and anticipation, possibly concluding in an imbroglio of sorts.