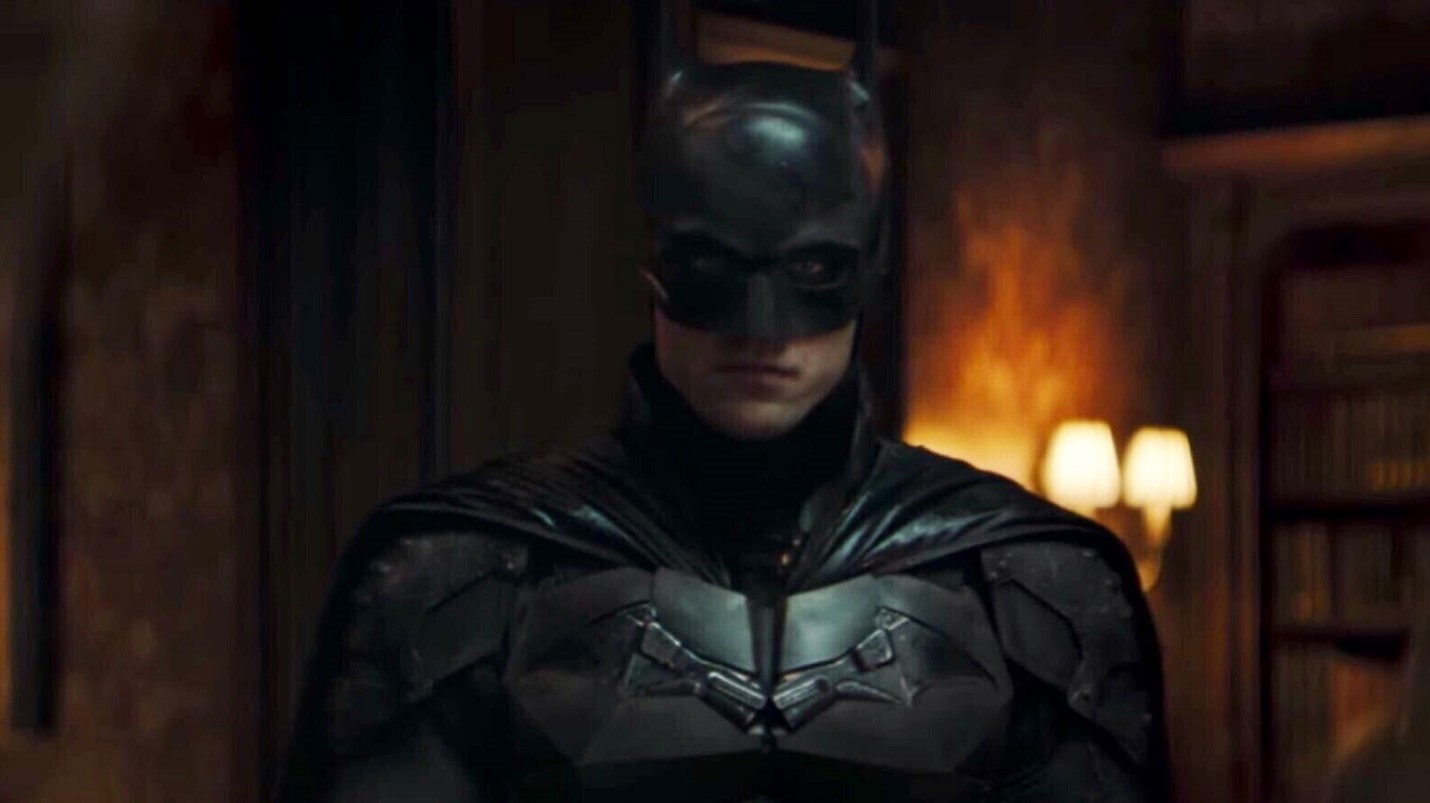 March has given us a lot of sweet insight into how the film industry progresses, and several topics are at hand. So without further ado, let’s jump into it.

No Way Home will slither past $800 million domestically while The Batman continues to hurl its way as a contender for the year’s top-grossing film.

Granted, superhero films are returning to the so-called “normal” status again, as many folks are rallying behind the recent successes of the web slinger reuniting with the “other” web slingers and foes from the past generation. Spider-Man: No Way Home has monumentally soared to incredible heights, continuing to dominate on its digital release, and will still have some juice to get right past that $800 million domestic mark.

That’s astounding, considering this same writer has continued to question its post-legs ever since the beginning of 2022 was severely quiet, and The Batman has done exceptionally well. Maybe it could get that bump to attain $1.9 billion total, but that depends on any other releases in international territories (or if Sony gets ambitious and does a re-release). Unfortunately, Sony’s nostalgic trip will not be challenging Avengers: Endgame or Avatar, but it was a damn fine run with Tom Holland uniting with fellow Spider-Men, Tobey Maguire, and Andrew Garfield.

Meanwhile, The Batman continues to roll and should be on the cusp of $800-900 million worldwide once its theatrical run ends. Could we see a The Dark Knight/Rises miracle, which pulls in over a billion? We’ll see how good its legs are coming in the following weeks as April’s slate of films is stacked.

Daniel Radcliffe claims he’s not interested in returning to the wizarding world (yet).

This topic is something that many pondered after the release of The Cursed Child, a play written by J.K. Rowling (the founder of Harry Potter) and one intended to be the eighth installment in the series. Chris Columbus, the director of the first two Harry Potter films, expressed interest in making a film adaptation of The Cursed Child, with the original actors reprising their roles (a la Radcliffe, Watson, and Grint).

Radcliffe has responded, “I’m getting to a point where I feel like I made it out of ‘Potter’ OK, and I’m really happy with where I am now, and to go back would be such a massive change to my life.” While he did not completely shut down the idea of returning, he said it might take him another decade or two to consider how the folks in Star Wars did it.

In theory, this idea of the founding trio of the wizarding world sounds fantastic. But we did witness a semi-reunion of sorts a few months ago with a Harry Potter 20th Anniversary: Return to Hogwarts. And it may be best to keep this on the sidelines as the Harry Potter franchise has remained an impeccable reputation for putting on some of the most beloved book material on a screen.

Recall that the Deathly Hallows Part 2, which was released almost 11 years ago, made $1.3 billion worldwide, the third-highest-grossing feature. It earned magical reviews and was praised for bringing the series to a fitting end (while standing as a dramatic contrast compared to the lighthearted innocence of the first chapter in 2001).

Let the actors/actresses decide if it’s the best suit for them down the line. Since folks still adore Harry, Hermione, and Ron, we could potentially be talking about The Cursed Child bringing in over $2 billion in the next decade or so. However, the gun should not be jumped as nostalgia can sometimes be humanity’s most signifcant strength…or weakness.

Jordan Peele’s discussions of Nope have us thinking more and more about aliens.

The trailer gave us small insights into what Peele is planning this time around after the scary observation and realization of the Armitage family’s dealings in Get Out and the message of marginalization/privilege in Us. Peele has mentioned that he brought back Daniel Kaluuya, the main protagonist in his directorial debut, to have his character become “destined for an epic and otherworldly confrontation.”

Peele is hinting at aliens, and the trailer gave glimpses of a stand selling alien merchandise, a massive dark cloud (reminiscent of a UFO) that everyone keeps looking in the sky at, the abnormal hand of a creature nearly fist-bumping a kid, and a shot of a non-human head. A theory suggests his film title is an acronym for “Not of Planet Earth.” Another theory suggests that it’s Peele’s take on the combination of Western symbolism and science fiction threats, something that Jon Favreau’s Cowboys & Aliens feature failed to do back in 2011.

Who knows what Peele has in store; maybe the aliens will turn out as the true heroes once the credits roll. Nope promises to be worthwhile.

Steven Spielberg will not direct another musical film.

After West Side Story flopped big time at the box office despite gaining numerous accolades, Spielberg commented at the Producers Guild of America awards ceremony that he will not direct another musical in his career but will continue to produce them. Right now, he’s co-producing the remake of The Color Purple (even when he led the 1985 Alice Walker adaptation).

It’s quite a shame that he won’t helm another, but as an individual with an extraordinary career, he can attempt to try out some other projects before he decides to hang up his camera for good.